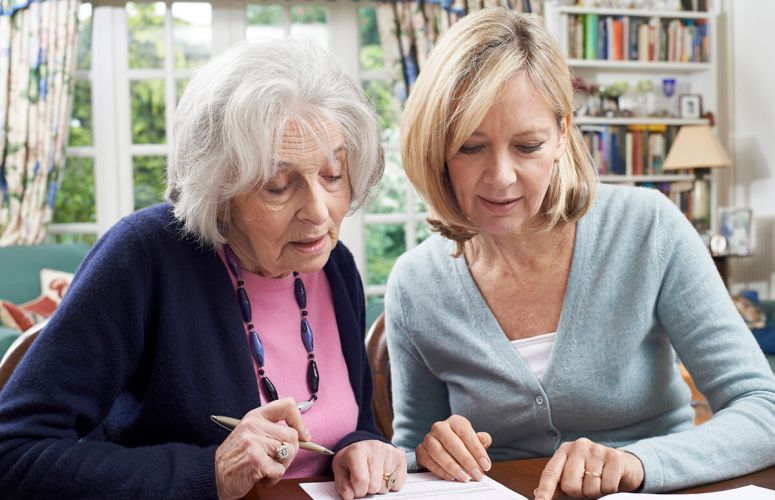 We’ve all made at least a few decisions that we’ve gone on to regret. From simple things like drinking that extra shot of vodka on a Friday night to bigger things like getting back with a terrible ex, we’ve all had misgivings. Moreover, we often think we’re the only ones foolish enough to make such ill-advised decisions. However, trust me, we’re not a minority.

Here are 5 of the most common decisions we end up making which we go on to regret later:

1. Drinking that 21st shot of vodka at the club.

You wake up with a terrible headache and lie to yourself saying, “Never again.”

2. Binge watching an entire TV series on a weeknight.

You know you’ve got work the next day, but ending on a cliffhanger just doesn’t allow for sound sleep, does it? 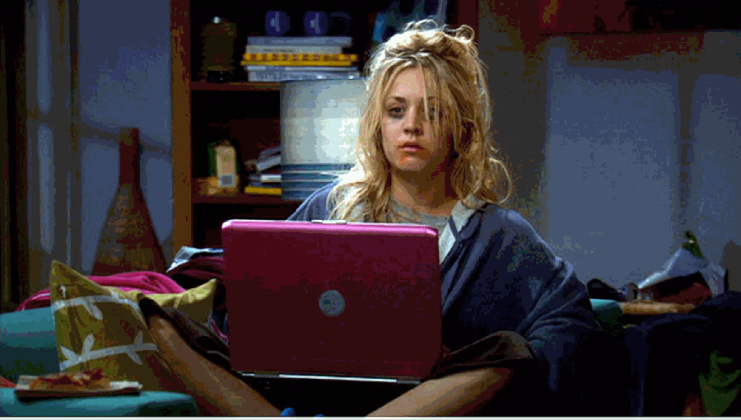