HE Gifted His GF A Bouquet Of Hen NUGGETS Because She Doesn't Like Bouquets! 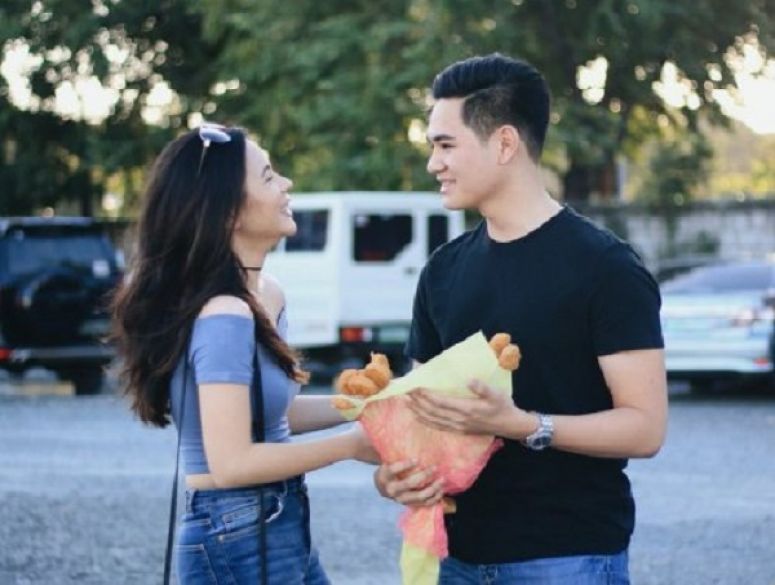 Guys, a sincere reminder, NOT EVERY GIRL LIKES FLOWERS! Some are just happy with food instead. And isn’t it so much more logical? Flowers droop after a few days and also their beautiful scent vanishes as they die. Frankly speaking, watching those flowers die a little every day doesn’t make you all that happy. While food, it satiates your pleasure to the highest level!

This 19- year- old guy, Rico Villanueva, from Manila, Philippines gifted his girl with the perfect token of his love – Chicken Nuggets! Take a look at this super cute story.

Annicka and Rico are childhood sweethearts. She had mentioned to him once before that she would like to receive a bouquet of chicken nuggets instead of the flowers and her wish was granted because her guy is attentive to what she speaks. *You better get that sarcasm guys* 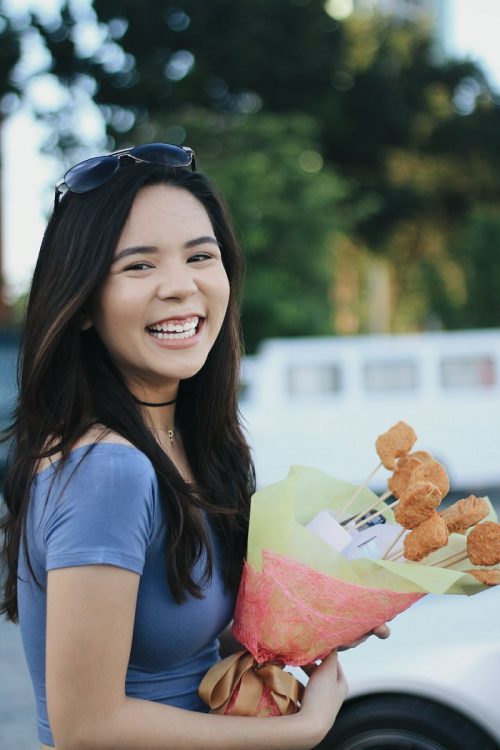 Unable to contain her surprise, Annica tweeted this sweet message on Twitter. Soon after she tweeted, the tweet has gone viral and has been re-tweeted 9000 times and has more than 39,000 likes.

I told him I didn't like flowers, so he got me a bouquet of chicken nuggets, and I pretty much became the happiest girl on the planet pic.twitter.com/H6zLpud8wW