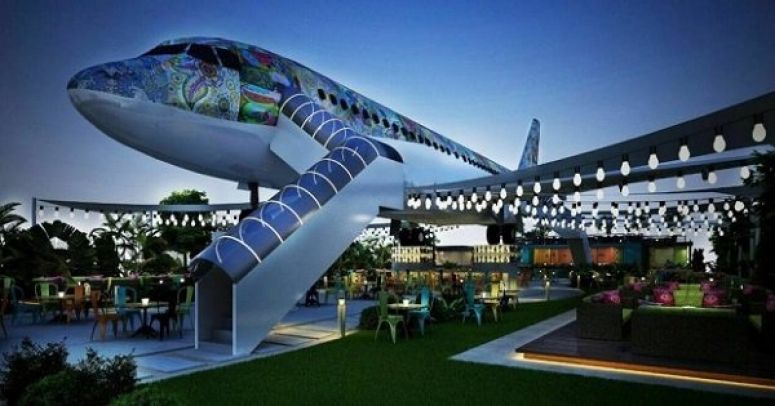 You may not be fond of expensive in-flight meals but you won't be able to stop from treating yourself with an out of the ordinary dining experience in this aircraft-themed restaurant.

With no long-haul flight, no jet lag, and certainly no seat belts, this aircraft is purely a foodie's heaven.

Created using a junk Airbus 320, which once flew for Air India, the place is the brainchild of four cousins. It's original seating capacity is 180, but to keep the restaurant well ventilated, the seating capacity has been reduced to 72. The junk aeroplane was brought in parts from Delhi in 4 trucks and it took specialised engineers to put it back together and keep the originality intact, including its 1 million wires, all of which took around 4 months.


Talking about the inspiration behind this restaurant, Parampreet Singh Luthra told Mashable India:

"We were inspired by the Maharaja Express (a luxurious food and travel experience inside a train in New Delhi) and wanted to create something similar inside a plane."


The one of its kind eatery, which is already a huge hit in Ludhiana, also has a bakery, cafe and a small banquet hall that can accommodate up to 40 people. As reported by Mashable India, all the original elements of the airplane have been retained except the furniture.

The 72-seater restaurant serves pure vegetarian food. You can check out its updates on its Instagram page here. 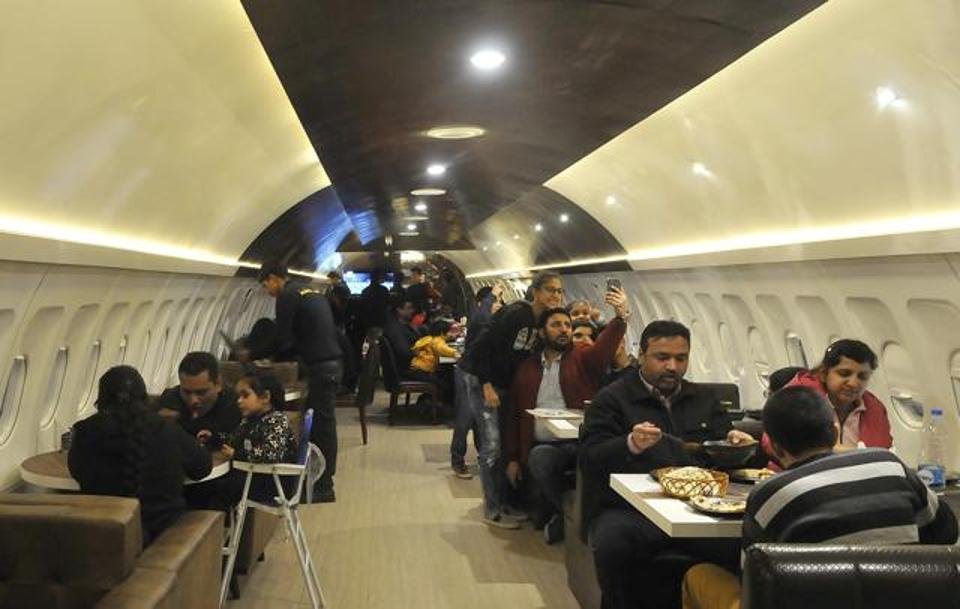