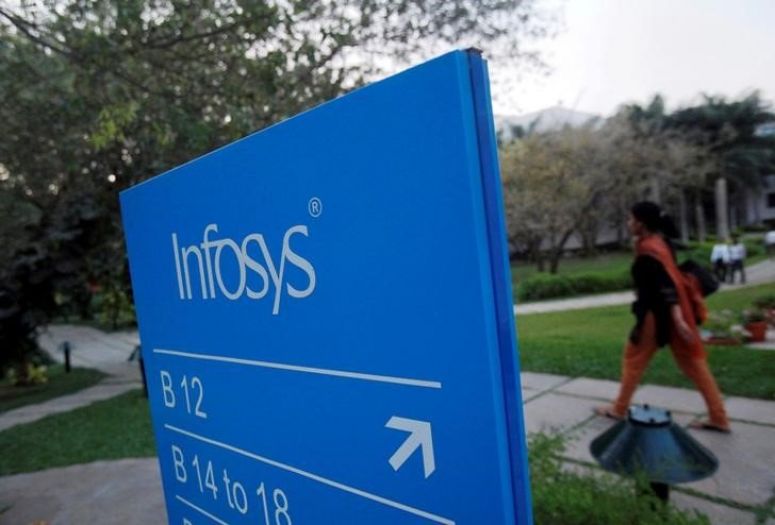 A 25-year-old woman software engineer of Infosys was allegedly found strangled to death at her workstation in the Rajiv Gandhi Infotech Park in Hinjawadi area of Pune on Sunday, police said. A security guard was later arrested in connection with it.

K Rasila Raju, who hailed from Kerala, was allegedly strangulated with the help of a computer wire. The incident took place on the ninth floor of the Infosys building.

"The incident might have taken place around 5 PM but we received a call around 8 PM. Raju was employed as a software engineer by the firm," Assistant Commissioner of Police Vaishali Jadhav said.

She said though it was Sunday, Rasila was working while her two teammates were online in Bengaluru.

"Her manager was trying to call her, but there was no response. The manager called and asked the security guard to go and check and when the security guard went to see her, she was found unconscious near her workstation," the officer said.


The Hindustan Times reported that the police had arrested a 29-year-old Assam native who was working as a watchman on the Infosys campus from Mumbai. Bhaben Saikia was arrested and taken back to Pune on Monday morning,
"On the basis of the CCTV footage from the company premises and other clues, we zeroed down on a security guard from Assam, who after the incident, fled and now has been held in Mumbai," said Arun Waikar, the senior police inspector with Hinjawadi Police Station. 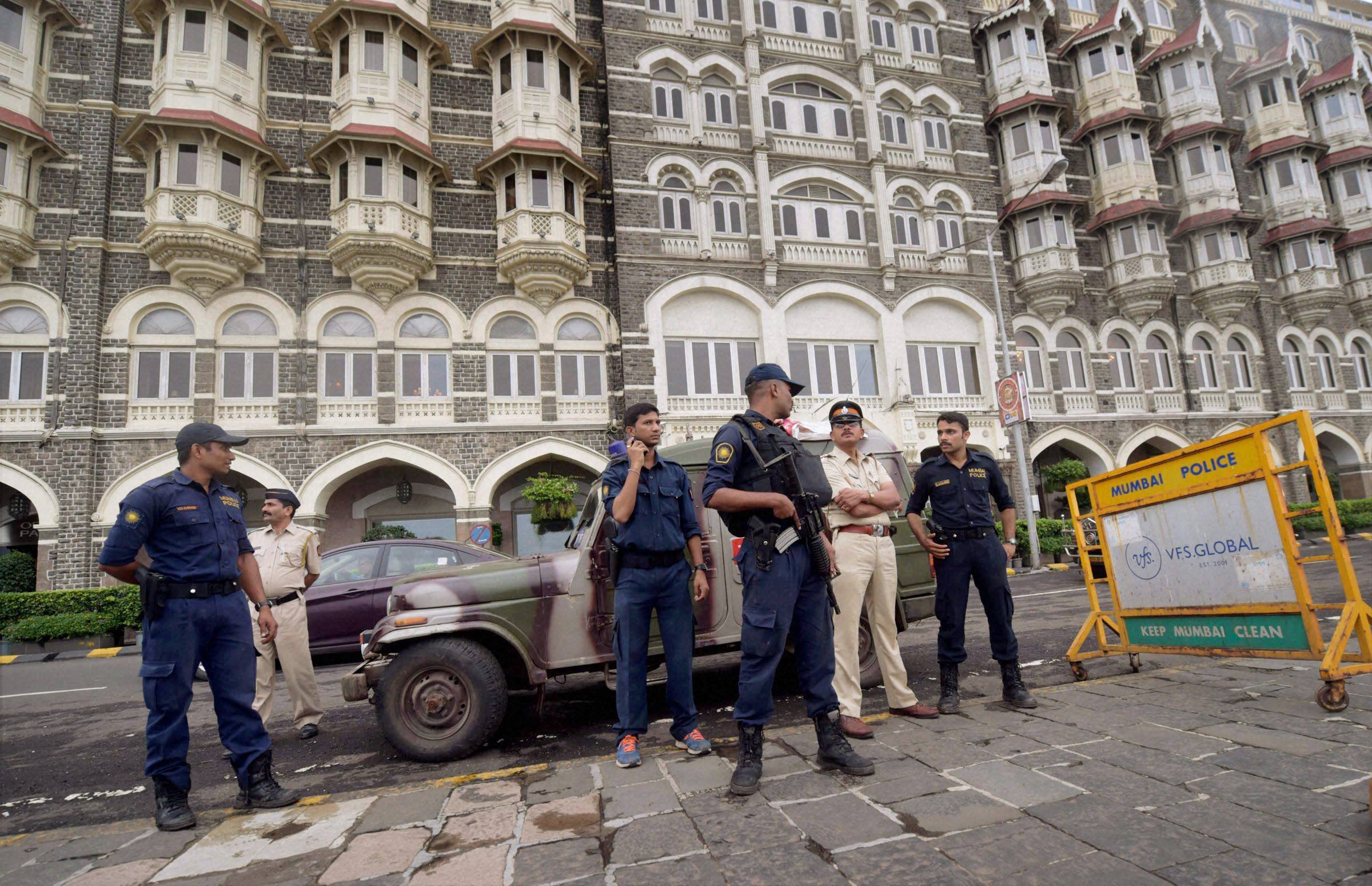