World’s Oldest Fish In Captivity, Granddad Euthanized In His Mid-90s In Chicago 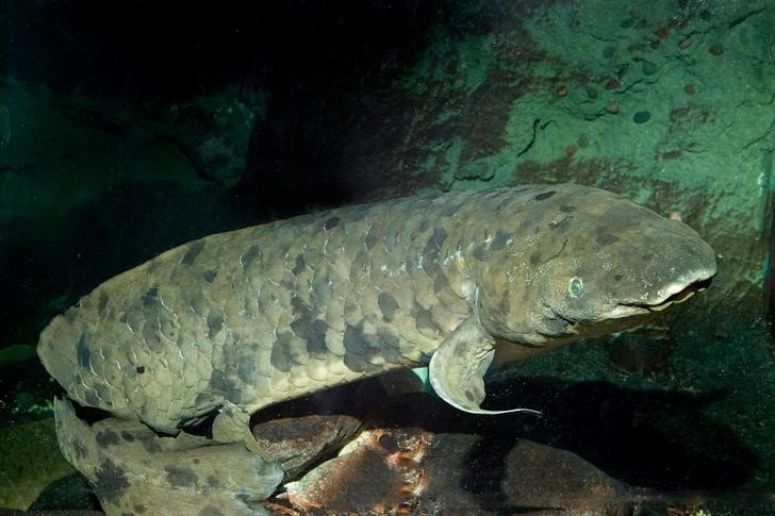 The longest-living fish in a zoological setting, a lungfish known as Granddad acquired by the Shedd Aquarium in Chicago in 1933, has been euthanized after suffering failing health well in his mid-90s, aquarium officials said on Monday.

Granddad, who came to Shedd from Australia in anticipation of the 1933-34 Chicago World's Fair, was seen by more than 104 million people during his time in Chicago, aquarium president Bridget Coughlin said in a statement announcing his death.

"For a fish who spent much of his time imitating a fallen log, he sparked curiosity, excitement and wonder among guests of all ages who would hear his story and learn about the incredible biology that makes his species a living fossil and one of the oldest living vertebrate genera on the planet," Coughlin said.

Granddad was seen by more than 104 million people during his time in Chicago | Source: Reuters


According to the aquarium, lungfish, which can live to be more than 100 years old and are a protected species in Australia, have existed for nearly 400 million years and fossils show they have remained unchanged for over 100 million years.


A Shedd spokeswoman said Granddad's exact age was unknown but that he was believed to be in his mid-90s. The aquarium said Granddad was euthanized after losing interest in food and showing signs of organ failure.


Lungfish, which are native to the Mary and Burnett rivers in Queensland, Australia, have a single primitive lung and are among the few fish that can breathe air. 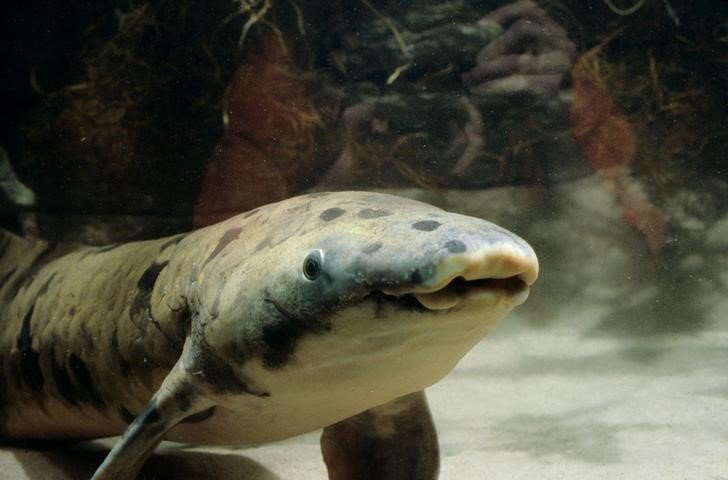