All You Should Know About Dr Shawna Pandya, Who’ll Be The 3rd Indo-American Woman In Space 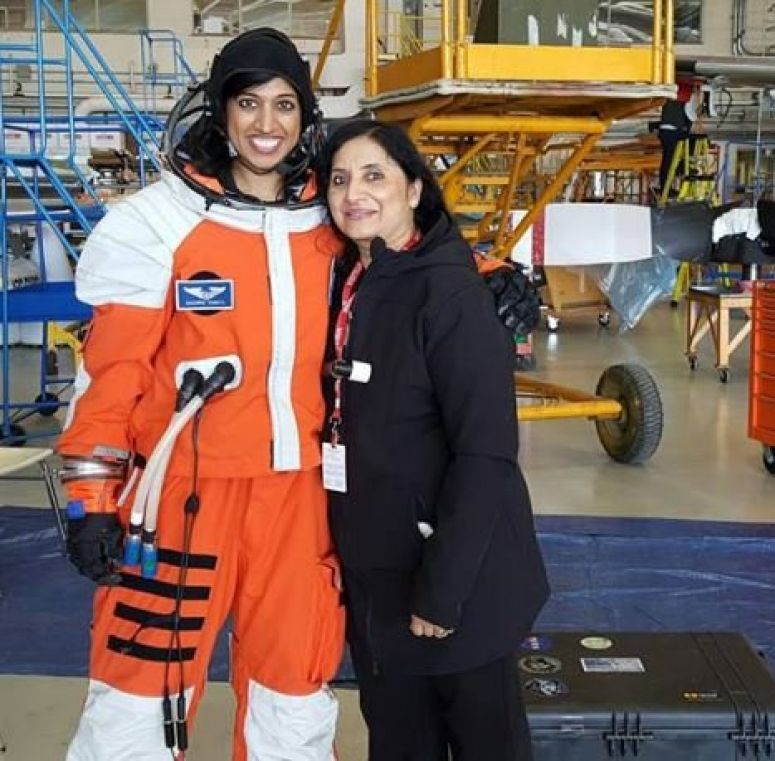 Dr Shawna Pandya, a neuro-surgeon from Mumbai who works as a general physician in Canada's Alberta University, is gearing for an 'out of the world' experience. She is one of the two candidates to be shortlisted from among 3200 candidates, who will take part in space missions next year.

She will now be the third woman astronaut of Indian-origin after Kalpana Chawla and Sunita Williams to go to space.

Pandya will take part in the Citizen Science Astronaut (CSA) program and will fly with eight other astronauts in space missions slated to take off by 2018.

According to a report by The Hindustan Times,, she is part of a project called Polar Suborbital Science in the Upper Mesosphere (PoSSUM), which will study the effects of climate change. She will work on Physiological, Health, and Environmental Observations in Microgravity (PHEnOM)
Here is all you need to know about her:
The 32-year-old Pandya who hails from Mumbai was always passionate about being an astronaut since her teenage years.

She completed her Masters in Space Studies at the International Space University and worked at both the European Astronaut Centre and NASA's Johnson Space Centre.

In 2015, she wore spacesuits, rode on aerobatic flights and experienced changing gravity environments as part of the training.

The "Doctor Cosmonaut" also loves to wear many other hats and is an opera singer, author, international taekwondo champion and even trained in Muay Thai with a Navy SEAL. She is also a motivational speaker who talks on technology, innovation and social development.