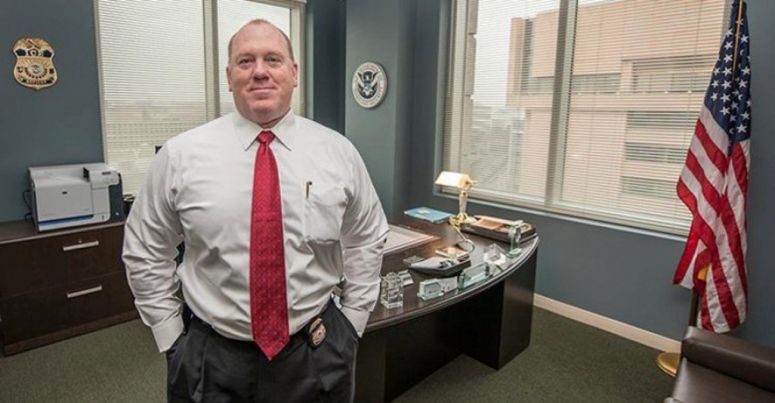 
"I am confident that he will continue to serve as a strong, effective leader for the men and women of ICE. I look forward to working alongside him to ensure that we enforce our immigration laws in the interior of the United States consistent with the national interest," Kelly said.


Kelly's statement did not mention Ragsdale, who was the second federal official whose job was affected by the Trump administration on Monday. Earlier in the day, Trump fired Acting Attorney General Sally Yates after she defied him by refusing to have the Justice Department defend his executive order on immigration and refugees in court.


Since 2013, Homan has served as the executive associate director of ICE Enforcement and Removal Operations (ERO). In this capacity, he led ICE's efforts to identify, arrest, detain, and remove illegal aliens, including those who present a danger to national security or are a risk to public safety, as well as those who enter the US illegally or otherwise undermine the integrity of our immigration laws and our border control efforts, a media release said. 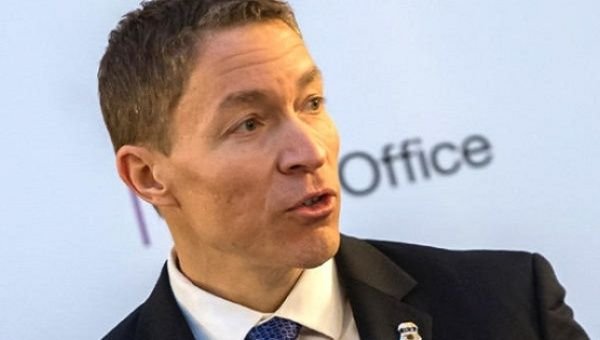