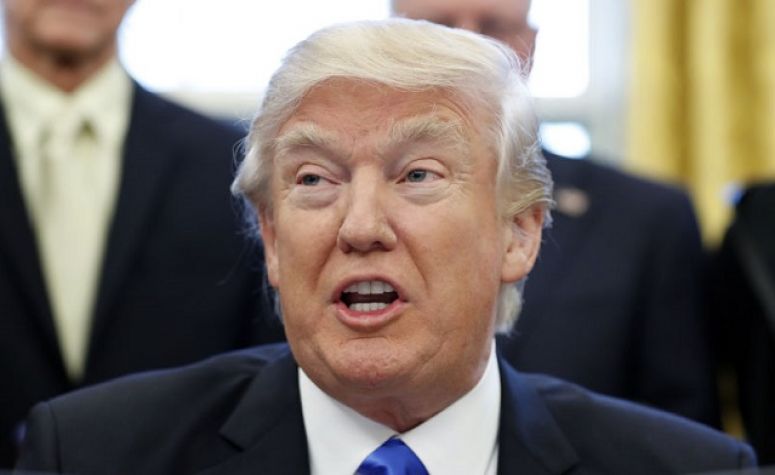 For the first time, the Trump administration has indicated that Pakistan could be included in a list of Muslim-majority countries from where immigration to the US has been banned by President Donald Trump.


"Now, you can point to other countries that have similar problems, like Pakistan and others. Perhaps we need to take it further. But for now, immediate steps, pulling the Band-Aid off, is to do further vetting for people travelling in and out of those countries," Priebus told CBS News. 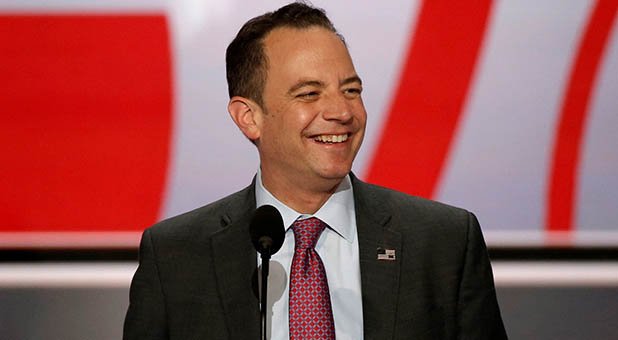 This is for the first time that the Trump Administration has publicly acknowledged about considering putting Pakistan into that list.

Currently the executive order says that visitors from countries like Pakistan and Afghanistan are subject to "extreme vetting".


Priebus said the executive orders were signed after a lot of planning.


"We're not going to advertise to the world that we're going to put a stop or at least a further vetting on travel in and out of our country from these seven places," Priebus said.


"Some people have suggested, that, well, maybe we should have given everyone a three-day warning. But that would just mean that a terrorist would just move up their travel plans by three days. Identifying too many people in these countries and giving them a heads-up in these countries would only potentially flag the executive order for bad order," he said.


"The President has a call with leadership in Saudi Arabia and the United Arab Emirates and other countries around world. 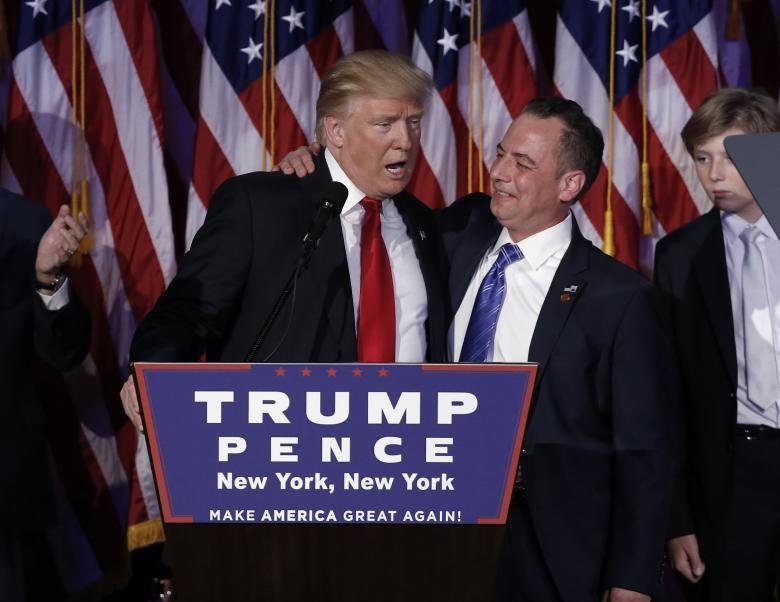