7 Most Controversial Police Encounters In India 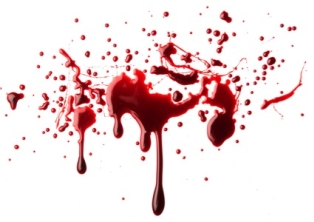 We have seen our films, saturated with macho policeman carrying out their self-righteous brand of justice. But there have been cases in real life too, where the mannerisms have come to be questioned, scrutinized and even fall into the lap of controversy.

Jahan was a 19-year-old girl from Mumbai who was gunned down along with 3 other men: Zeeshan Johar, Amjad Ali Rana and Pranesh Pillai on 15 Jun, 2004 according to Police files. The four were believed to be Lashkar-e-Taiba (LET) operatives plotting to kill then Chief Minister of Gujarat, Mr. Narendra Modi. An investigation into the encounter later revealed that the killing of Ishrat was staged. The decision was challenged by the Gujarat state government in high court. Later, in 2013 the CBI filed its first chargesheet in an Ahmedabad court claiming the shootings to be orchestrated. 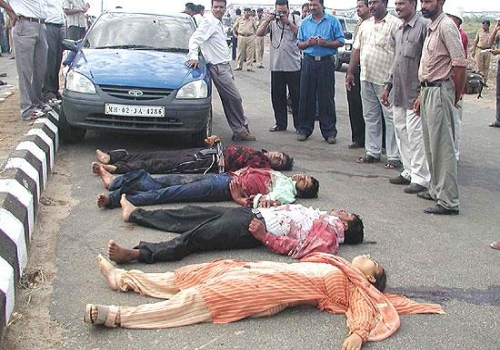 Sohrabuddin Anwarhussain Sheikh was an underworld criminal who died while in police custody on November 26, 2005. On the day of his killing, Sohrab was travelling from Hyderabad to Maharashtra with his wife. The ATS wing of the Gujarat police stopped the bus and took the both of them away. Three days later, Sheikh was killed in an alleged encounter just outside Ahmedabad. Intervention by Sheikhâ€™s brother and several media houses breaking the conspiracy story lead to investigations by the CBI, which resulted in the arrest and conviction of most police officers involved. 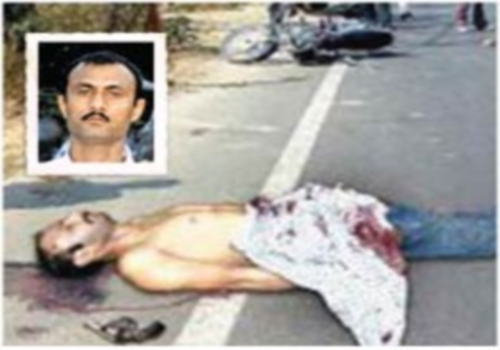