Do You Believe In God? The Opposite Of God-Believer Isnâ€™t Always An Atheist. Hereâ€™s More. 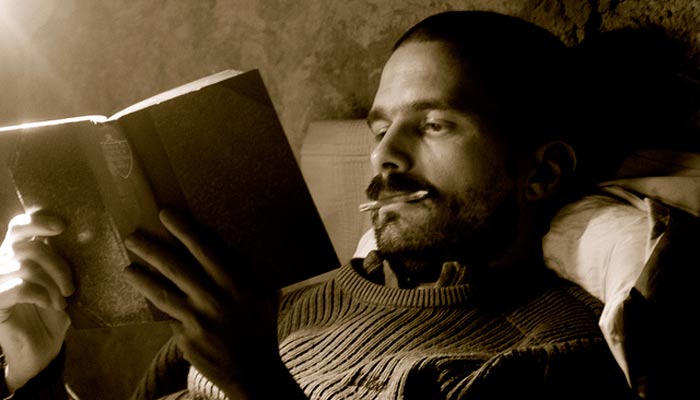 The followers of various religions have their own concepts of God. However, when it comes to the opposite of the believers- the atheists, explaining their ideology is very simple. They are all non-believers, or so we think. It may not be in common knowledge, especially of non-readers, but atheism also has many types. While all the types come down to meaning â€œnon-believersâ€, there are small but significant attributes that set them apart from one another. According to an atheism study study published in CNN on July 15th, 2013, and conducted by two researchers, Mr. Silver and Mr. Coleman at the University of Tennessee at Chattanooga, atheism is an umbrella of at least 6 types. But, before we discuss the 6 types, letâ€™s draw out the differences between the three primary types, that most of us regard to be synonyms to each other. They are Atheist, Agnostic, and Apatheist.

Atheist (I donâ€™t believe in Gods) â€“ A person who lacks belief in God. Agnostic (I donâ€™t know if there are Gods) â€“ A person who believes that nothing is known or can be known of the existence or nature of God or of anything beyond material phenomena; a person who claims neither faith nor disbelief in God. Apatheist (I donâ€™t care if there are Gods) â€“ A person who acts with apathy and disregard towards belief/disbelief in a deity. (Read type Non-Theist) Now, coming to the research that brought out the 6 types; the researchers said that during their interview sessions with their subjects, they realised that people transverse through various types during their lifetime. Their page also mentions that people may find themselves relating to aspects of each of the 6 types, but there will likely be one type they will associate themselves more with.

Such non-believers donâ€™t feel content with simply disbelieving in the supremacy. They want the masses to believe it too. They are pretty vocal about why they reject following a particular religion and why it would be better for the society if it did the same.

They are usually well-versed and well-informed and constantly seek information about atheism and religion. They cite their knowledge-sources frequently while discussing the same. It was also found that such people prefer discussing atheism on internet sites. 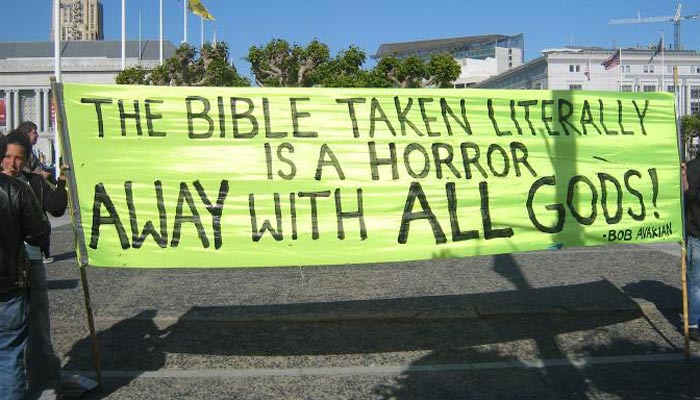