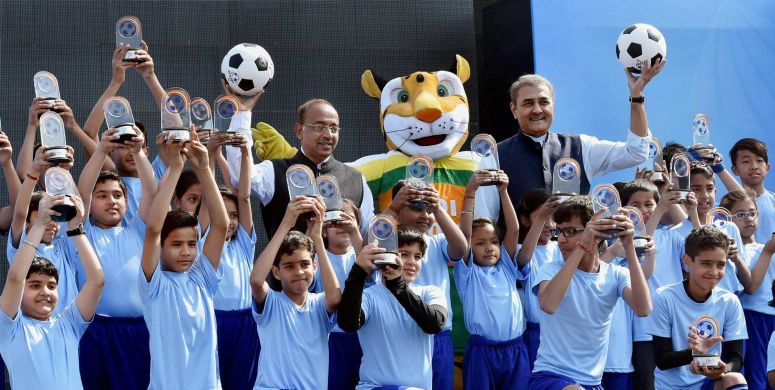 With 238 days left for the FIFA Under-17 World Cup, the tournament organisers held an event for to introduce its mascot. So the event's mascot, Kheleo (a leopard), came on stage amid cheers from the school children present at the event, and made sports minister Vijay Goel and AIFF (All India Football Federation) chief Praful Patel dance.

But the big question remains unanswered - how prepared is India to host their first FIFA event?

But this is not about the team - that is another story in itself, with the U17 coach Nicolai Adam relieved of his duties. This is about hosting an event which could pave the way for many more in the future. Praful Patel has been vocal about wanting to host the Under-20 World Cup and the Club World Cup as well, but if the Under-17 tournament sees snags, then these dreams will be punctured.

However, all signs point in the right direction. The Indian team may not create ripples at the tournament, but as a host nation, we're pulling out all stops for a smooth World Cup.

"Infrastructure-wise, a lot of the stadiums are almost renovated. In some places, the renovation is complete. The work is not done yet, but when FIFA comes in March, they will see a much better picture. I would say we are 90 percent there in terms of infrastructure; even the training facilities are coming along very well," Javier Ceppi, in charge of the Local Organising Committee (LOC).


There will be eight venues where the World Cup will be played:

"So you can't compare stadiums in terms of how ready they are. For example, the renovation at Salt Lake will take more time because they haven't done it since 1984. Just painting the entire stadium is also a massive operation and not as easy as you think. But overall, we're getting there," Ceppi said. 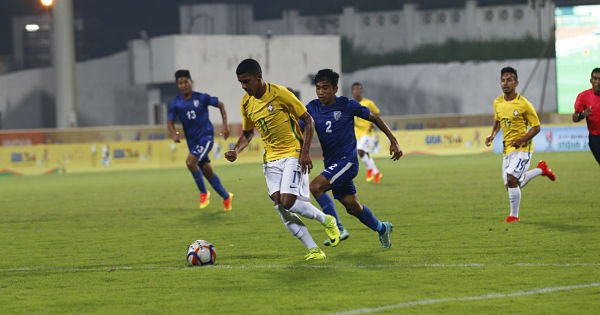 With infrastructure coming along pretty well - the LOC has turned its sights to operations. These include the team travels, their hotels, the attaches from the AIFF to accompany them, the training facilities and the timings they're available and all the other logistics.


"We know what is needed, and we have plans in place on how to execute the event. But that's not enough. Take security - we know how it's going to happen, but we need to go deeper into this now: how many people, the extent of it and so on. The ultimate goal is to achieve a World Cup which doesn't see operational failures and we will turn out sights onto the nitty-gritty of it now," Ceppi said.


A FIFA delegation visit at the DY Patil Stadium in Mumbai. PTI 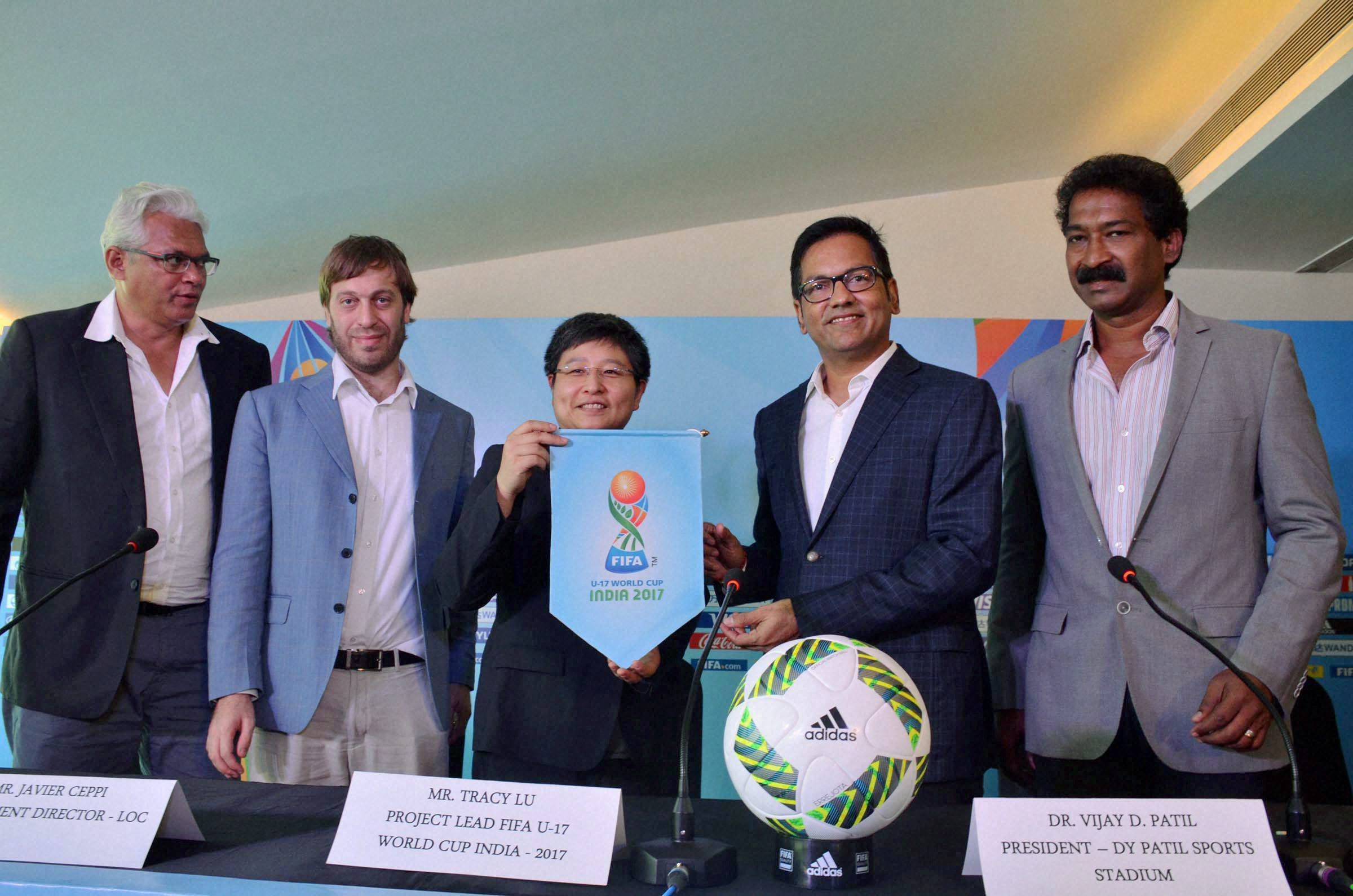