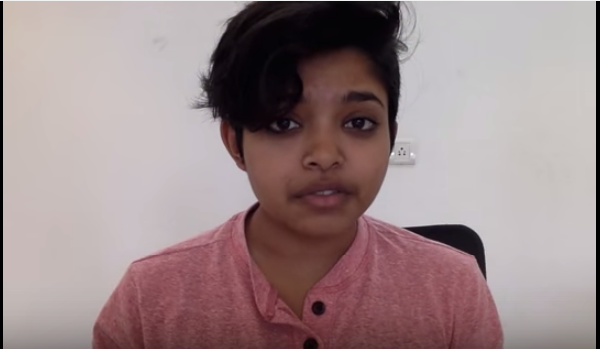 Shivy is a 19-year-old resident of the United States and an Indian citizen. He is a transgender person who prefers the pronoun 'he'. When Shivy's parents found out that he was a transgender, his mother brought him to India under false pretenses. Once in Agra, his mother disclosed that Shivy will not be returning to the US anymore. It must be mentioned here that Shivy is a student of the Neurobiology program at the University of California.

He was abused - verbally and physically, and all his documents, along with his passport were forfeited by his mother, who wants him to 'behave like a proper girl'.

Upon hearing this case, LGBT activists went ahead to help Shivy. He approached the Delhi High Court, where the judge granted him police protection. Shivy is now living with friends from the NGO community in South Delhi, as reported by The Indian Express

But acting upon a 'false FIR' lodged by the parents, UP police have taken to harassing the activists who helped Shivy in order to find his whereabouts. These activists were named as kidnappers in the FIR filed for abduction. When speaking to the Indian Express a representative of NGO Nazariya, said that a complaint regarding incidents of harassment had been filed on late Wednesday night with Delhi Police. 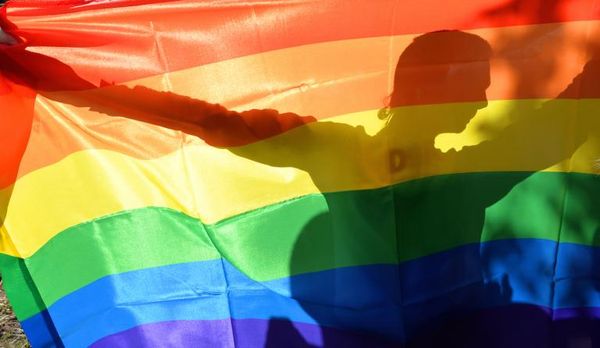