16 Indian Serial Killers Youâ€™ll Be Shocked To Know About. And One Of Them Is Just A Child

There are murderers and then there are serial killers. There's usually some sort of motive behind most homicides but when it comes to serial killers, motive gets replaced by this psychological urge to kill; most often devoid of any logical reason or personal vendetta against the victim. India has had its fair share of serial killers. Most often, they were eventually apprehended, but there are cases where the wrong person was arrested (and then let go) and then there are some cases that still remain unsolved. These cold-blooded Indian serial killers will send shivers down your spine.

1. Auto Shankar - dark influence of cinema or something more sinister?

Born Gowri Shankar, he quickly established a name for himself as a transporter of illegal arrack (coconut liquor) who was also involved in the local flesh trade. But what gets him on this list as one of India's most notorious serial killers is his killing spree in the 80s. During a period of six months in 1988, Auto Shankar abducted and murdered 9 teenage girls from Thiruvanmiyur, Chennai. Though initially he blamed all of it on the influence of cinema, a month before his execution, he confessed to committing the murders for some politicians who had raped the abducted teenage girls. After his arrest, he managed to escape from Chennai Central Prison but was then later apprehended in Rourkela, Odisha. Shankar was hanged to death in Salem Prison in 1995. 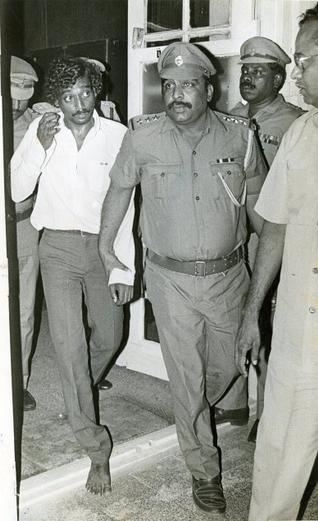 2. Cyanide Mohan - The man who gave a bad name to birth control

Mohan Kumar aka Cyanide Mohan used to lure unmarried girls into having sex with him and then trick them into taking contraceptives which were actually cyanide pills. Throughout 2005-2009, he killed 20 women. Before he went on this murderous rampage, he used to be a teacher of Physical Education at a primary school. He was also rumoured to have been involved in bank frauds and other financial forgeries. He was sentenced to death in December 2013. 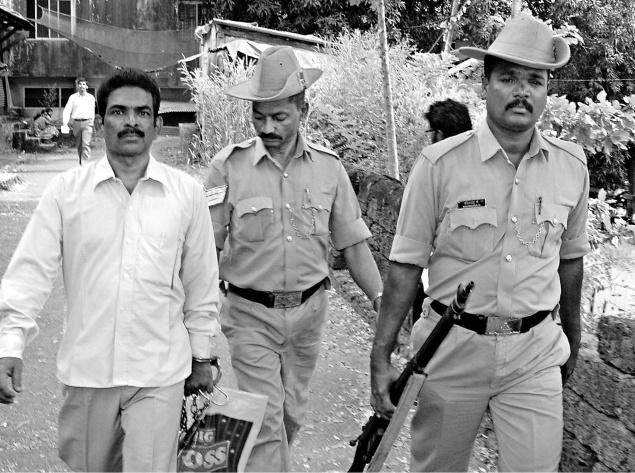