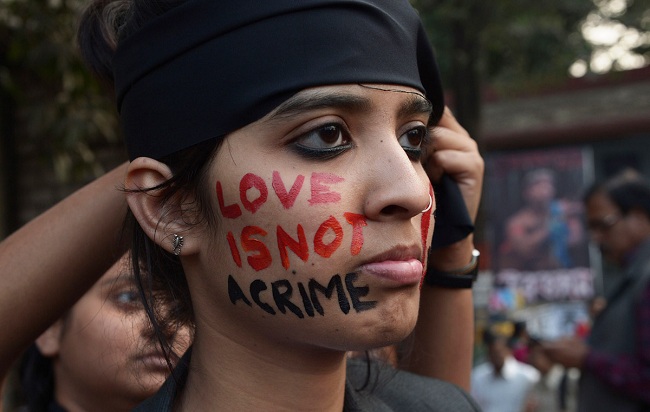 Last year, the Supreme Court of India held Section 377 of the IPC which criminalizes acts of homosexuality among other things as â€œconstitutional.â€ This in effect takes away the basic human rights for a large number of Indians. Section 377 is an archaic English law which criminalizes not only gay acts of intercourse but any act which goes against the â€œorder of nature.â€ It basically means that even in a heterosexual relationship, a man and a woman canâ€™t do something consensually to which the Supreme Court does not agree to. Itâ€™s not about just gay rights, itâ€™s about freedom and privacy. Letâ€™s draw a line somewhere. Here is why Section 377 is a giant pain in the ass.

It says that it is the act of â€œcarnal intercourseâ€ that is penalized.

So I can kiss my boyfriend, hug my boyfriend and go out on dates with my boy-friend but I canâ€™t make love to my boyfriend because weâ€™re both guys. How is that fair? 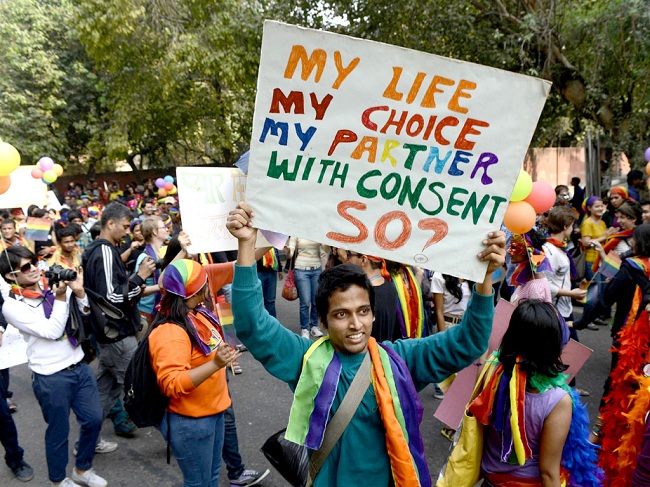 It tries to dictate what people do in the privacy of their own bedrooms.

What happened to that thing called, umâ€¦â€œfreedom?â€ What I, or for that matter, any person does in the privacy of his/her home is their own business. And no one elseâ€™s. 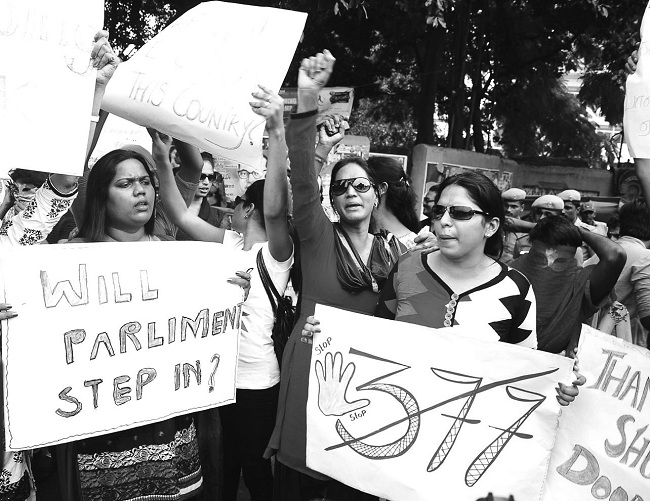