10 Non-Indian Things That We Have Made Our Own 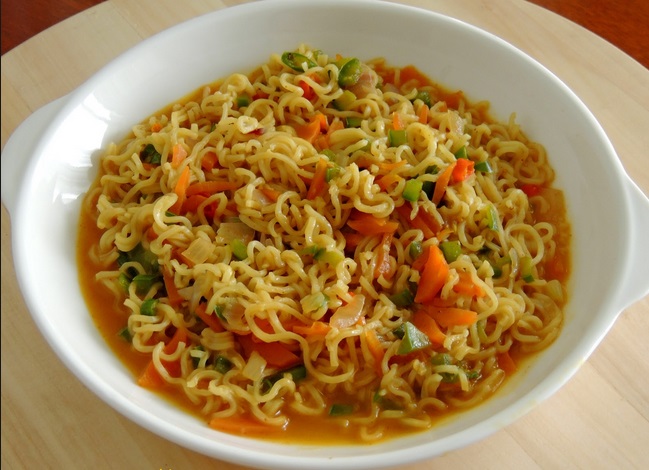 One of the best things about India is that it welcomes everyone & everything with open arms. Even if you don't belong to this country, you'll become an integral part of it in no time! And in case you don't believe us, check out this list of 10 items that you always thought were Indian. This will seriously blow your mind!

Yes, you read that right. The samosa, everybodyâ€™s favourite snack, is not originally from India. It originated in the Middle East, where it was called Sambosa. 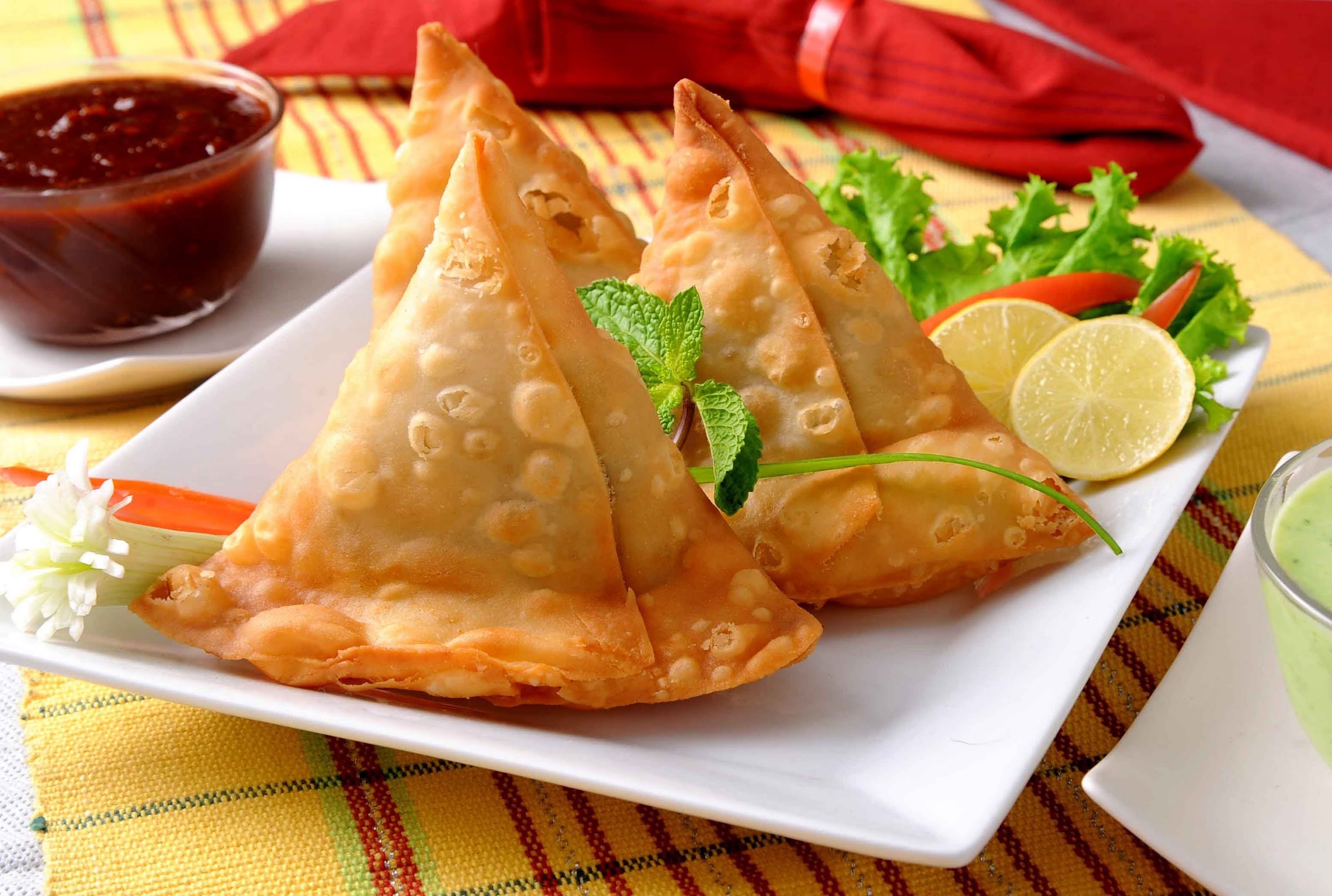 Indians are addicted to chai, but you'll be surprised to know that tea originated in China. It was popularized by the Britishers in India. 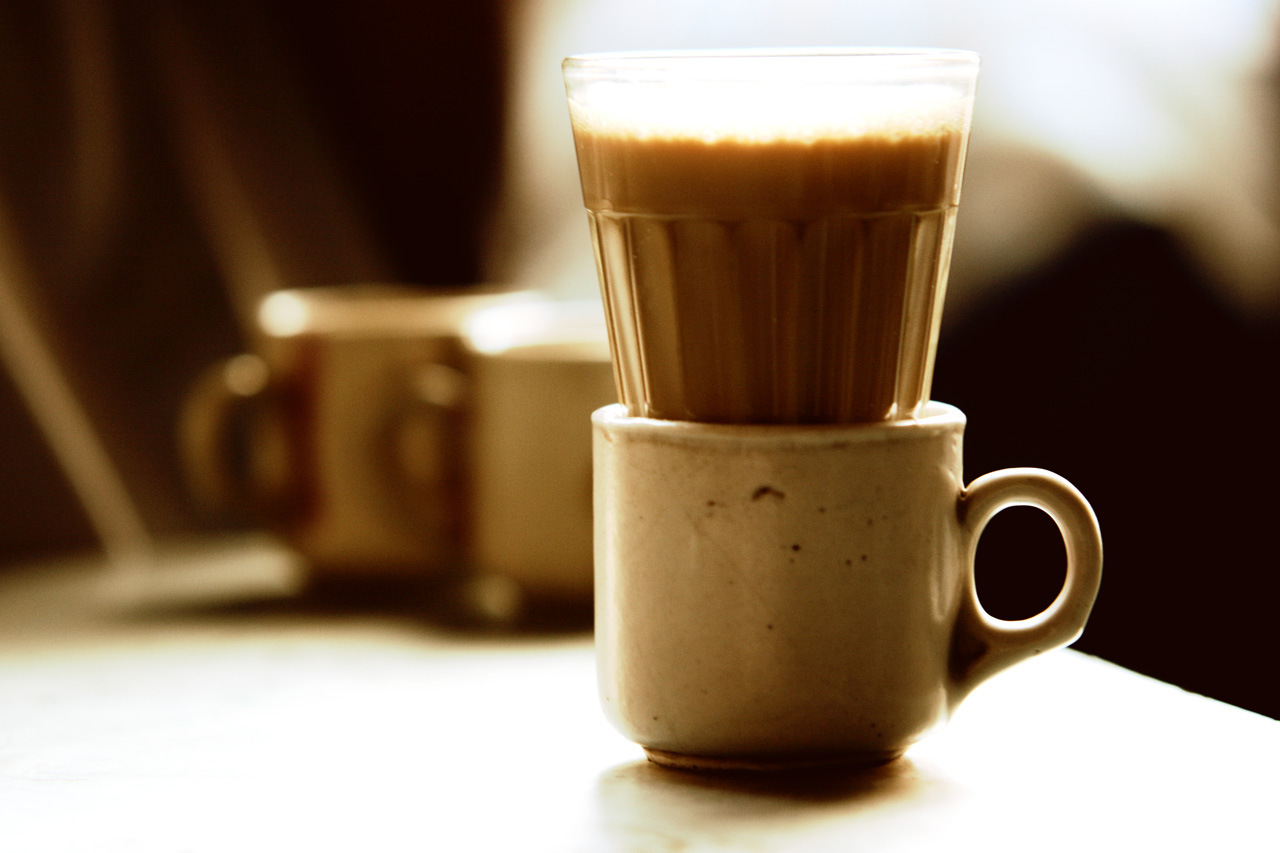