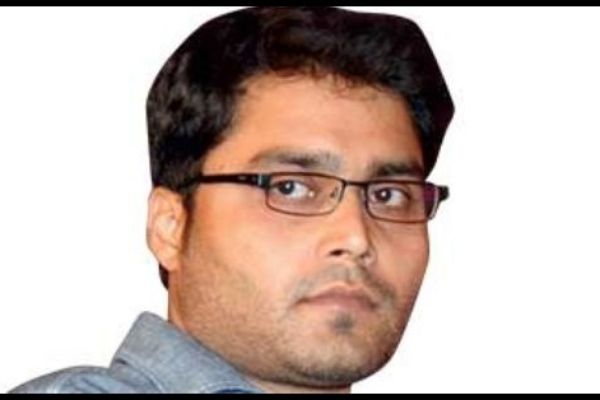 "The documentary is unbalanced as the victim's viewpoint is missing. The facts are hidden and the content is fake. Only Jyoti and I know what happened on that night and the documentary is far from truth," he says, as quoted by CNN-IBN.

"Moreover, how does he know which movie I wanted to watch on that night," asks Pandey.

Pandey says he never heard of Satendra, Jyoti's tutor, who features in the documentary.

Jyoti Singh and Avanindra Pandey boarded the bus from Munirka on December 16, 2012. Avanindra suffered grave injuries while Jyoti, widely referred to as Nirbhaya, did not survive the brutal rape and succumbed to her injuries.

The government banned any screening or publication of the documentary which led to massive outrage across social media amid protests against what was perceived as a free speech gag. News channel NDTV ran a blank screen during the slot when the documentary was scheduled to be aired on International Women's Day.

December 16 has become a symbol of protest and debate about the state of women's safety in India. The documentary was screened to a star-studded audience in New York on Monday, while it continues to be removed from the internet in India by the Information and Broadcast Ministry. 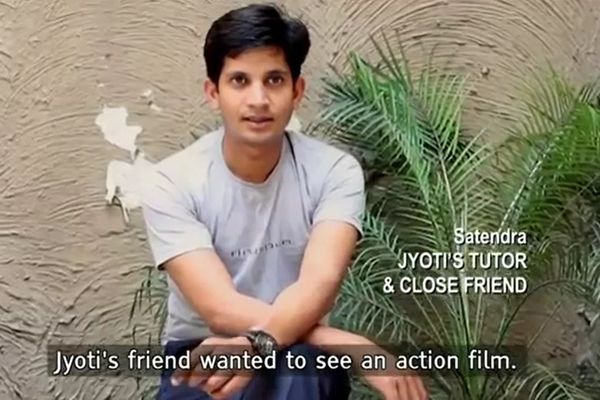