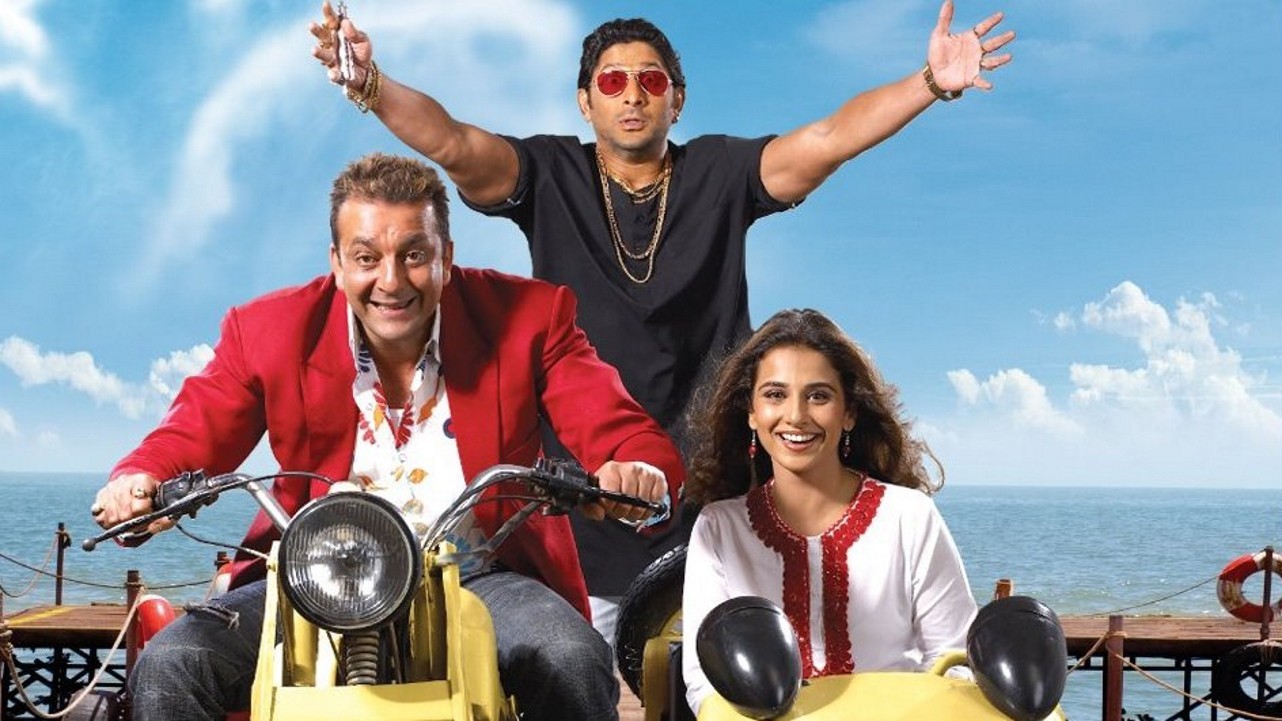 The Indian cinema has given us some wonderful movies which have become iconic and so have the characters essayed by eminent actors in these movies. The impact of some of these roles have been such that they have even happened to surpass the success of the movie. Such iconic characters have stayed in our minds in a quintessential manner and our conversations or social media updates happen to involve them, keeping such characters alive and also passing on the baton to the next generation to continue the fever. A much better way to continue their legacy is to capture their little nuances in a comic book. Letâ€™s have a look at some of such breakthrough characters which we would adore in the comic book format.

This character having being donned by the superstars of the yesteryear and the current era will surely be loved by the audience as a comic series. The epic dialogues mixed with the life of an underworld don can be an exciting read. Though the character has shades of grey, I donâ€™t doubt its popularity getting affected anytime because of that. 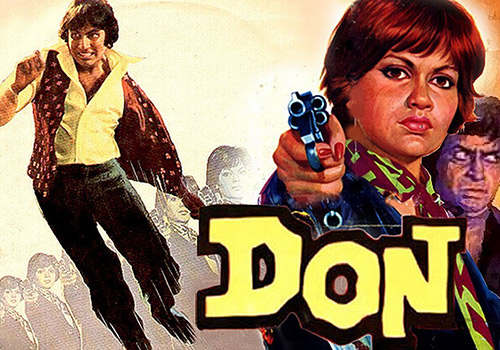 Considered to be the first Indian superhero launched on silver screen, Krish is adored by kids and even by youngsters. He can create a league for himself similar to a Superman or Spiderman. No wonder, the popularity might even take this character knock on the doors of Hollywood. But before that we wouldnâ€™t mind reading the triumphant encounters of this beloved hero. 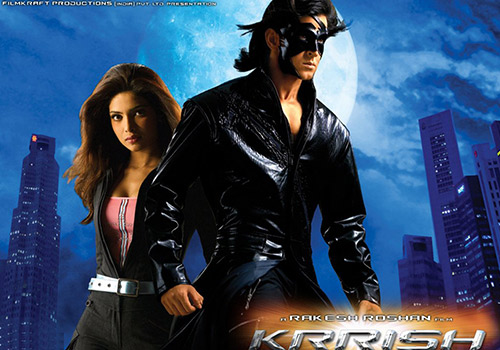