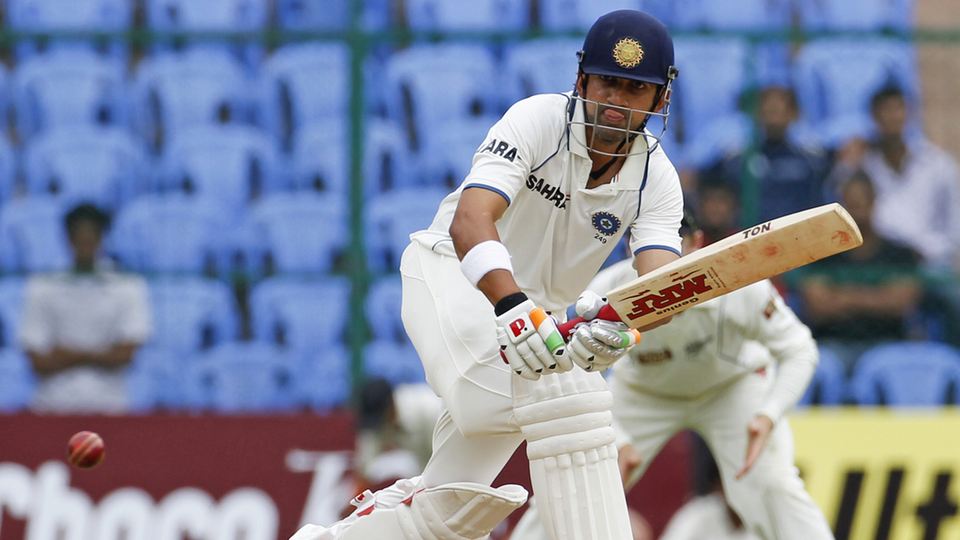 The ongoing fiasco at the Delhi & Districts Cricket Association (DDCA) deepened further on Tuesday as the senior most player Gautam Gambhir kept himself away from the Ranji Trophy probables camp which started at the Feroz Shah Kotla ground on Monday. It has been learnt that Gambhir was advised by some of the top officials of the DDCA to not attend the session and the former Indian opener is reportedly awaiting the Sports Committee election results which is likely to set the house in order. Gambhir, who has been named captain in sports secretary Anil Jainâ€™s list, on Monday supervised the practice session for two hours even though he himself did not bat at the nets.

However as has been the case with DDCA, the second dayâ€™s practice session ended with only light physical exercise under bowling coach Amit Bhandari after the practice pitches were found inappropriate for batting.
A senior DDCA official on conditions of anonymity informed that Gambhir has been advised to stay away from the Ranji nets as it can lead to further controversy.
In any case, there is a lot of controversy and confusion in the DDCA ranks. A very senior office-bearer has told Gautam personally to not come for practice for the time being. But there is a possibility that he might come tomorrow if things are set in order. 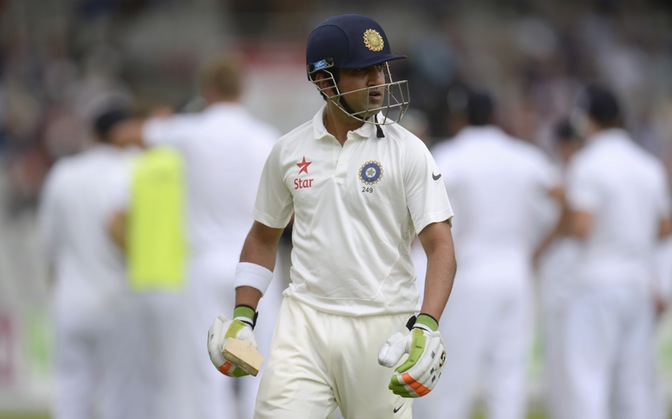