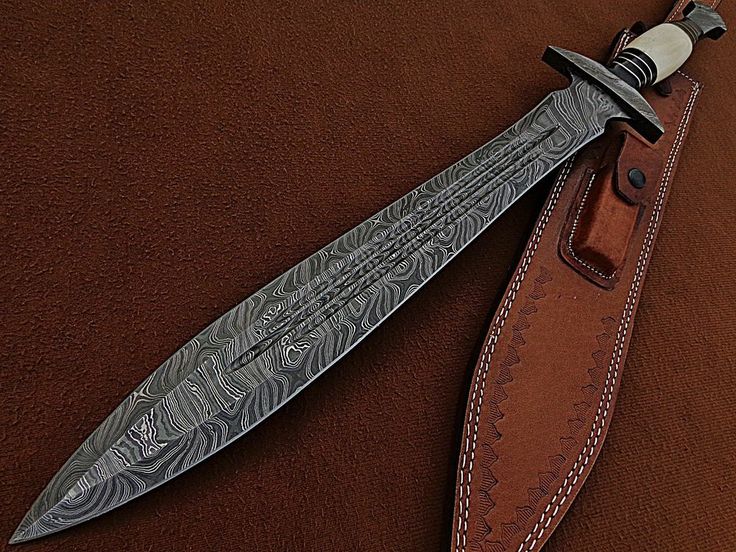 RPGs and fantasy books may have given us the low down on the wonders of things like Valyrian steel and Nightshade, but there's actually quite a few of these legendary items sitting pretty right here in real life. Many expound the advantages that a sword crafted at the hands of a professional offers, and every professional will tell you that the steel he'd probably want most, at least up until the last century, would be Damascus Steel. Damascus blades are said to have been some of the finest swords in history, capable of splitting a feather in mid-air and cutting through a rifle barrel in one swipe. However, the formula for the steel has been lost for generations. Swords made from Damascus steel were instantly recognisable thanks to the distinctive wavy patterns that swirled and crawled along the length of blades. They were highly resistant to shattering and could be sharpened to deadly precision, but the technique to forge them was lost over time, and production ceased by 1750. This is thought to be due to a multitude of reasons, including the break down of trade routes and a lack of transmission and communication. What's interesting to note is that these blades actually got their raw materials from India!

Between the 3rd and the 17th century, Damascus blades were manufactured in the Near East from wootz steel that was imported from India. In fact, the crucible steel process started in what is today Tamil Nadu.

There's a whole bunch of legend relating to the creation of this sword, and most of it is a bloody, brutal tale. Fables and hearsay speak of how tempering a Damascus sword involves heating it till it's red hot and then cooling it by plunging it into the body of a muscular slave! I don't know how much of that story to believe, but if you're impaling a slave to cool a sword, I'm guessing you have some unresolved feelings towards swords!

Over the years, several have tried to recreate the original, deadly Damascus blade, but nobody has succeeded. Some time ago, a Stanford professor even developed a superplastic steel similar to Damascus, but yet again, it didn't contain the same properties as the original. Some of the finest blades ever to known man, lost to the ravages of time - tragic. 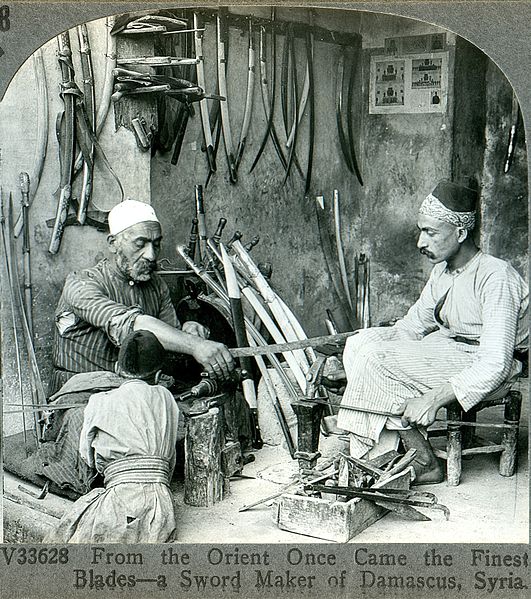