Goa Police Data FIR Against Arvind Kejriwal For His 'Take Bribe FROM THEIR WEBSITE, Vote For Us' Remark 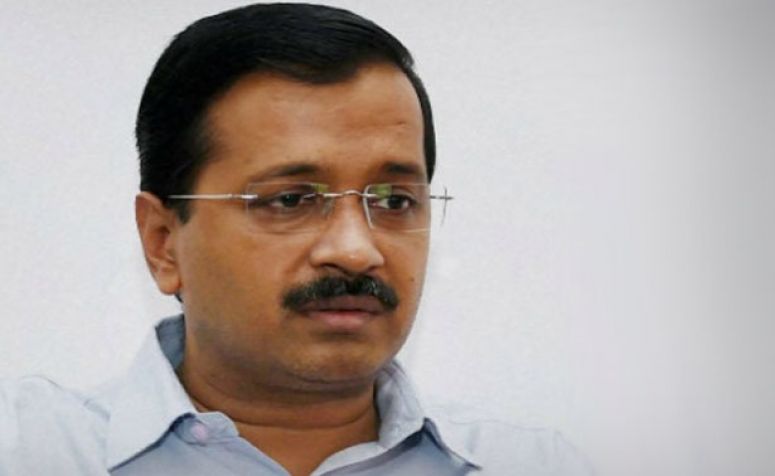 Following EC's instructions, Goa Police on Monday filed an FIR against AAP national convener Arvind Kejriwal for allegedly violating the model code of conduct through his controversial comments about bribery at a rally in the poll-bound state.


EC fails to stop this. EC prevents me from saying-"Take money from them n vote 4 us". EC's msg - "vote 4 those who give u money" https://t.co/NppXPnlxIU

Mapusa Police has booked the Delhi Chief Minister under relevant sections of the Representation of the People Act and the Indian Penal Code. These sections relate to "corrupt practice" and "bribery".


The Election Commission had taken cognisance of Kejriwal's statements in which he had asked voters to accept money from Congress and BJP but vote for his party. Goa's Chief Electoral Officer had directed district authorities to file an FIR against Kejriwal before January 31 over his bribery comments.


The 48-year-old AAP chief, whose party is making its electoral debut in the February 4 Assembly polls, had defended his remarks and termed EC order against him as "illegal". Earlier on Monday, he had registered his protest with the Election Commission (EC) for its order to the Goa government to lodge an FIR against him. 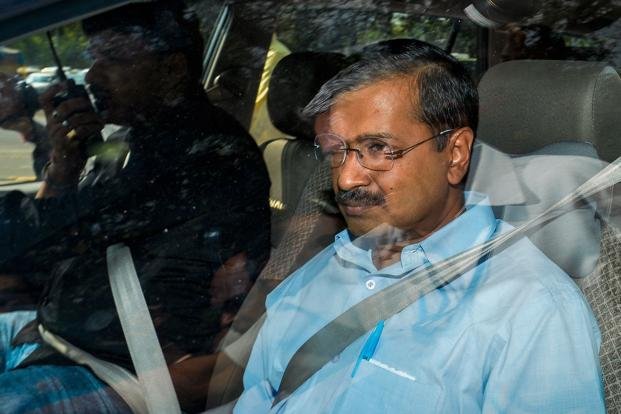