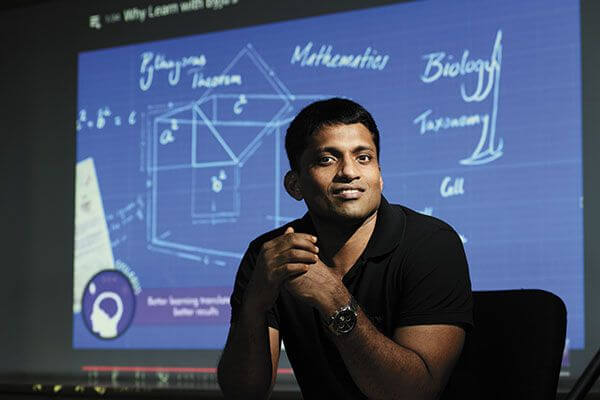 Education technology start-up Byju’s on Thursday, said it has raised $50 million from the Chan Zuckerberg Initiative, and existing investors Sequoia Capital, Belgian investment firm Sofina SA, Lightspeed Venture Partners and Times Internet Ltd. "The Chan Zuckerberg Initiative supports innovative models of learning wherever they are around the world," said CZI's Vivian Wu, who will join Byju's board. Byju's represents an opportunity to help even more students develop a love for learning and unlock their potential, he added. The company had raised $9 million from Aarin Capital in 2013, followed by Series B funding of USD 25 million from Sequoia Capital last year. The company is profitable in India with an month-on-month growth of 15 percent. "Revenues in the first five months of this financial year (FY2017) has already crossed the FY16 revenue of Rs 120 crore," the company said. The company delivers original content, video lessons and interactive activities for students in classes 4-12 (K-12) and competitive exams like JEE, NEET, CAT, IAS, GRE and GMAT. Its app has been downloaded over 5.5 million times and has reached 2.5 lakh annual subscribers across India. "Our vision closely aligns with their vision of advancing human potential and promoting equality," Byju's founder and CEO Byju Raveendran said. After the funding, the company said, ''We are excited to partner with the Chan Zuckerberg Initiative to usher in the next stage of growth at BYJU's. Our vision closely aligns with their vision of advancing human potential and promoting equality. Looking forward to create a revolution in the way millions of students learn''.