Deepika Padukones Public statement Is The Most Enabling Thing. 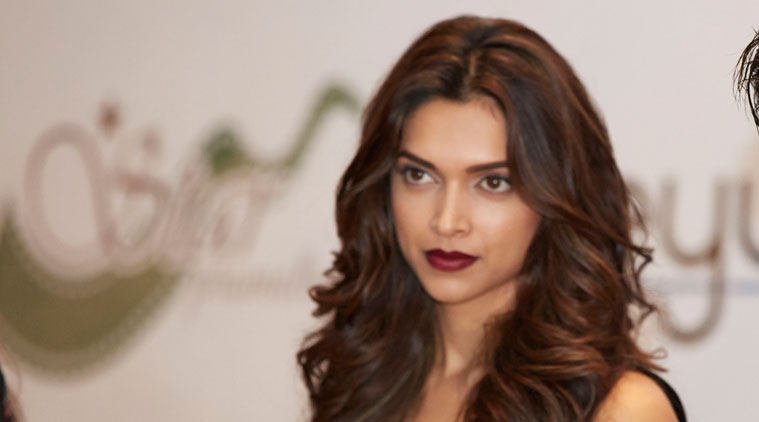 Much has been said and written about a leading newspaper's recent 'news' about Deepika Padukone's cleavage and the Bollywood actress' Twitter reaction about the same. Many came to Deepika's defence while others accused her of double standards. Now the actress has taken matters into her own hands and silenced her detractors with a strong response.

What my concern is and I am stating it clearly so it is not misconstrued or confused with Shahrukhâ€™s 8-pack or any other womanâ€™s or manâ€™s anatomy. I have spoken out against an ideology that such regressive tactics are still being employed to draw a readerâ€™s attention at a time when we are striving for womenâ€™s equality and empowerment. In a time where women should be applauded for making headway in a male-dominated society, we blur the lines between REEL and REAL life and dilute all our efforts by making a one-year old back sliding piece of news a headline. Digging out an old article and headlining it â€œOMG: Deepikaâ€™s Cleavage Show!â€ to attract readers is using the power of influence to proliferate recessive thought.

There is only ONE sign that a woman wants to have sex and that is that she says â€œYESâ€.

The reason I write the above line is because we all know that in India we are so desperately trying to make a change in the way sections of our society think in order to move towards a happier world devoid of inequality, rape, fear and pain.

I am not naive about my own profession; it is one that requires lots of demanding things of me. A character may demand that I be clothed from head to toe or be completely naked, and it will be my choice as an actor whether or not I take either. Understand that this is a ROLE and not REAL, and it is my job to portray whatever character I choose to play convincingly.