Militants Are Pressurising Locals To Help Them Sneak Into Kashmir, Says CRPF 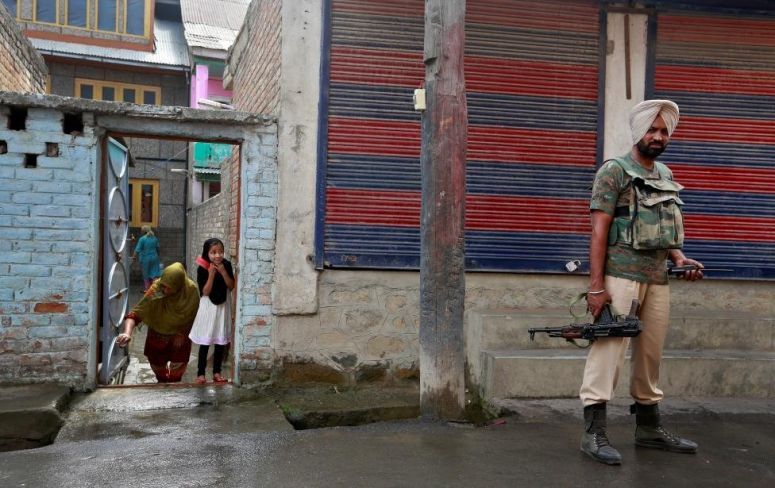 CRPF today said locals were under pressure from militants to help them flee in certain areas in Kashmir which was harming the anti-terror operations. CRPF Inspector General (Operations) Zulfiquar Hasan asserted that the forces have been acting with restraint in crowded areas to check any collateral damage and the residents should not succumb to the threats of the militants.

"The casualties (of the security forces in recent operations) have taken place in crowded areas and the forces operate with restraint so that there is no collateral damage. But the crowds break the cordon and help the militants to flee. "This is happening in certain areas of Kashmir, and villagers and local residents do this under pressure from militants," Hasan told PTI.

The IG said the security forces, in encounters, also face incidents of stone pelting and all this "harms the operations". 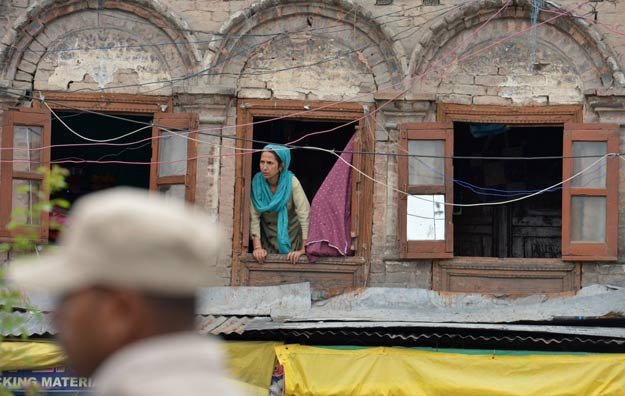 "I would say locals should not get under pressure from militants. We are exercising a lot of restraint so that there is no casualty on the side of the crowds and that adds to our problem. We are constantly trying to evolve how could we do the operations better so that there is no harm to the people present around," he said.


Commanding Officer of CRPF's 45th battalion Chetan Kumar Cheetah was grievously injured in an encounter in Bandipora on Tuesday and he is currently undergoing treatment and surgery at the AIIMS trauma centre in Delhi.


General Rawat's stern message came after three soldiers faced heavy stone pelting at Parray Mohalla of Bandipore in north Kashmir when they were about to launch an operation against the militants holed up there on Tuesday.


Alerted by the stone pelters, the militants got an opportunity to fire hand grenades and empty a few magazines from AK-rifles, leaving three jawans dead and some others, including CRPF Commandant Cheetah, injured.


The army chief had said security forces in Jammu and Kashmir were facing higher casualties due to the manner in which the local population was preventing them from conducting the operations and "at times even helping the terrorists to escape".