Russia And Europe Teaming Up To Find Alien Life On Mars 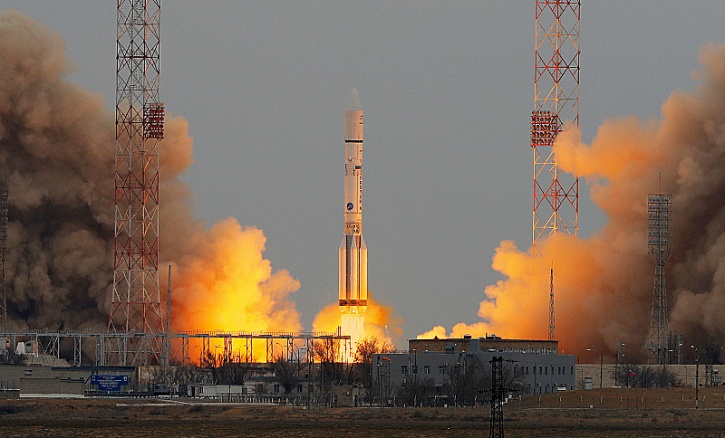 Setting off another era of Mars exploration, the European Space Agency (ESA) and the Russian Federal Space Agency (Roscosmos) have sent a robotic probe to Mars to find if the planet has traces of alien life. ExoMars 2016 - a new era of Red Planet research. Named "ExoMars 2016", the ESA-Roscosmos mission liftedoff from Baikonur Cosmodrome in Kazakhstan on a Russian Proton rocket at around 3 p.m., marking the start of a seven-month journey to the Red Planet. The first phase of the mission will have the Trace Gas Orbiter (TGO) and Schiaparelli lander -- an entry, descent and landing demonstrator. TGO will make a detailed inventory of Mars' atmospheric gases, with particular interest in rare gases like methane, which implies that there is an active, current source.

"TGO aims to measure its geographical and seasonal dependence and help to determine whether it stems from a geological or biological source," the ESA said in a statement. Meanwhile, Schiaparelli will demonstrate a range of technologies to enable a controlled landing on Mars in preparation for future missions.

After a seven-month cruise, the lander will separate from the TGO on October 16 and land on Mars on October 19 for several days of activities. 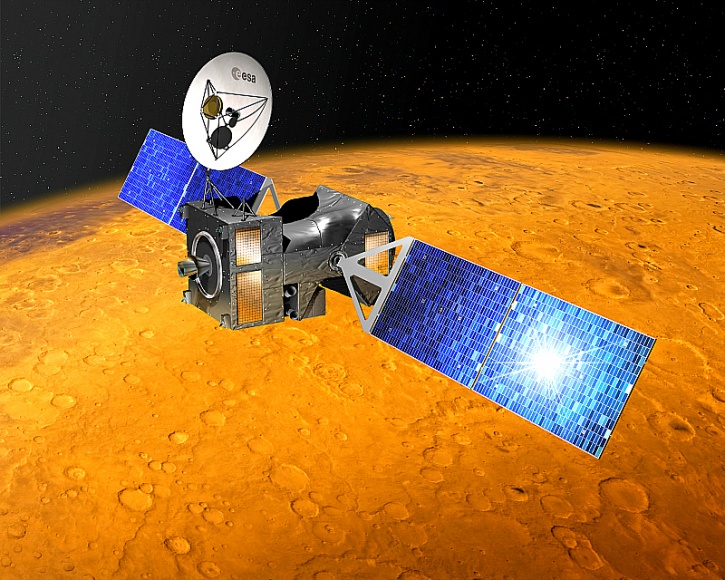 It will also serve as a data relay for the second ExoMars mission, comprising a rover and a surface science platform, planned for launch in 2018. It will also provide data relay for NASA rovers. "It's a milestone that caps off several years of preparation for any complex mission - designing, building and testing the ground systems, preparing the flight operations procedures and then finally an intensive period of team training," said Paolo Ferri, head of mission operations.

Readying to conduct the ExoMars mission comes at a time when ESA's operations teams are seeing an historically high level of activity. Twelve missions, for a total of 17 spacecraft, are now in flight, spanning science, Earth observation, orbiting observatories and Europe's Galileo and Copernicus programmes, while nine new missions are being prepared.

"In 2016, at least five new missions are expected to be launched - a record for ESOC - plus two spectacular interplanetary highlights in the autumn: ExoMars arrival at Mars, and the controlled impact of Rosetta on its comet," added Rolf Densing, ESA's director for operations.

NASA's Curiosity rover and the ESA's Mars Express satellite have detected traces of the methane gas in Mars' atmosphere. Ground-based telescopes spotted methane on Mars in 2003. Since methane can be the product of biological activity - practically all the existing methane in the Earth's atmosphere originates in this way - this has created great expectations that Martian methane could also be of a similar origin.

"It is a finding that puts paid to the question of the presence of methane in the Martian atmosphere but it does pose some other more complex and far-reaching questions, such as the nature of its sources," explained Francisco Javier Martin-Torres from the Andalusian Institute of Earth Sciences (CSIC-UGR) at the University of Granada, Spain.

According to some current models, if there really existed methane in Mars, it would remain there for an average 300 years and during this period, it would be homogeneously distributed across the atmosphere. 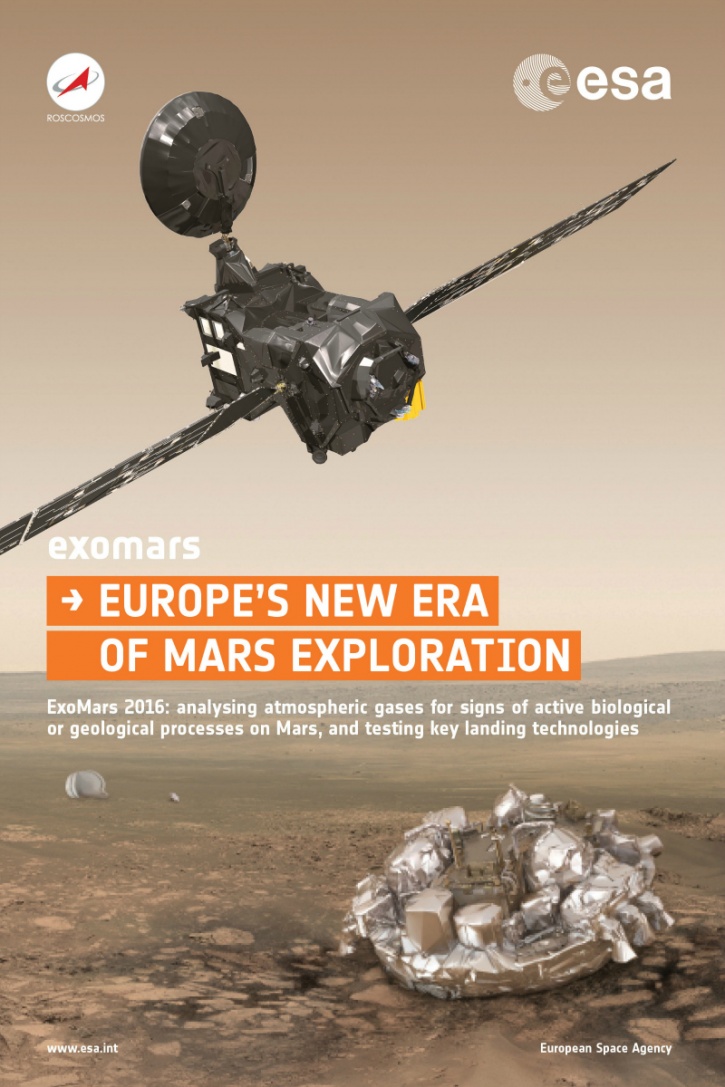