A Language Learning Occurrence 5 Reasons 1,000,000 People Use This App To Learn Languages 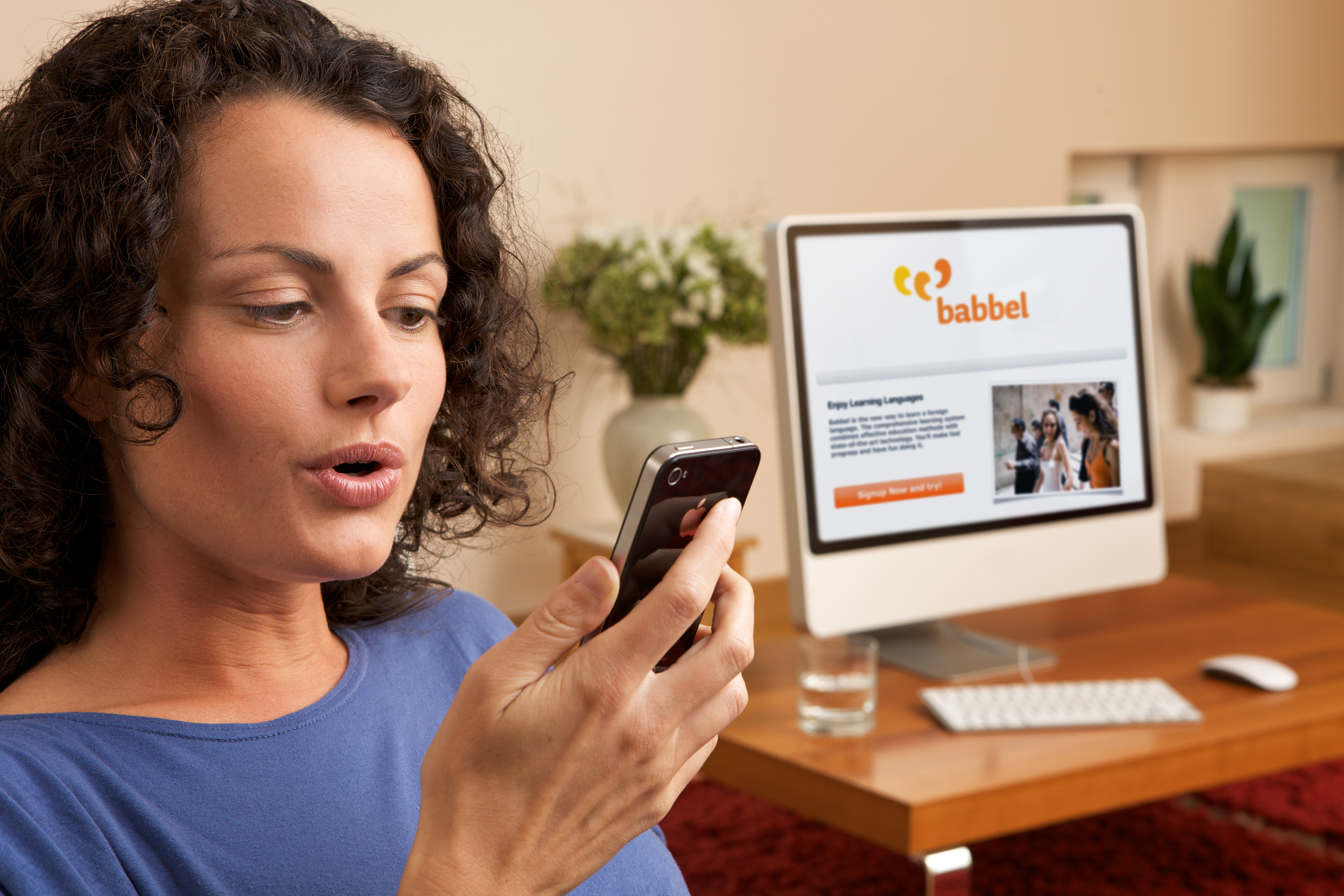 Over 1,000,000 people have turned to technology to help them learn a language. We investigate why app-based learning is proving to be such a popular method, and what advantages it may hold over more traditional methods.

Facebook now has approximately 1.6 billion users, which equates to about one quarter of the worldâ€™s population. This number becomes even more astonishing when you consider that 3.3 billion of the worldâ€™s 7.2 billion people are connected to the internet â€” Facebook has registered over half the worldâ€™s connected population. The other internet giant, Google, handles around 4 billion search queries a day. Our information age of hyper-connectivity has heralded a new understanding of achievable scale. Every two days we generate the same amount of information as we did from the dawn of civilization until 2003 â€” five exabytes â€” and platforms with skittish names and basement origins categorize and index this information, mediate how we interact with one another, and mould the channels through which we access the vast repository of human knowledge.

Companies that operate on the breathtaking scale of Google and Facebook address and satisfy core fundamental human needs; namely, access to information and social interaction. Itâ€™s a formula for success: identify or create a need and provide a product or service which fulfills this need. In our networked world, this can be done at a global level: Uber can hail you a car either side of the Atlantic, Airbnb can secure you an apartment in Bombay or Buenos Aires, and Foodora can deliver you a takeaway in Birmingham or Berlin.

What happens, though, when a web company focuses not on need, but on aspiration? Can it also unite thousands of people in a common desire to educate and better themselves?

In 2007, the language experts at Babbel set out to make language learning easy, effective, and accessible to everyone. Fast-forward nine years and the four founders have multiplied into over four-hundred language enthusiasts â€” among them linguists, teachers, polyglots and content creators â€” who produce courses for learners of fourteen different foreign languages from seven different native languages, which equates to ninety-eight combinations of individually tailored courses.


So howâ€™s it working out?

The numbers speak for themselves: over 1,000,000 people choose to learn a language with Babbel, and that number continues to grow. But why have the Babbel apps proved so popular? Weâ€™ve selected our top five reasons: