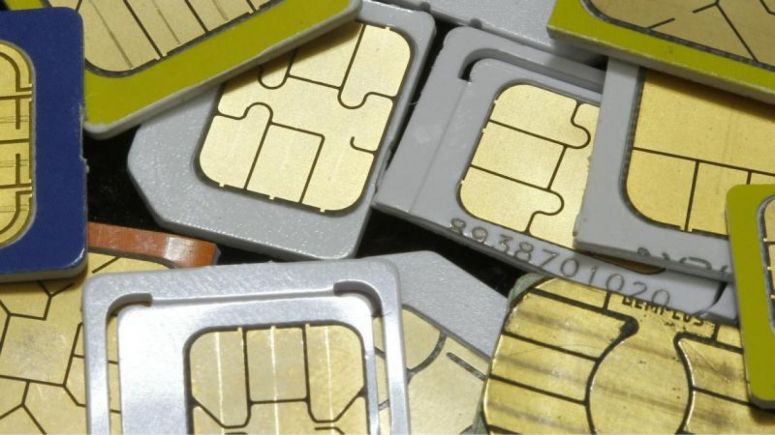 Initially, the service will be provided at Indira Gandhi International (IGI) Airport in Delhi but will be later extended to 15 other airports in the country where e-visa facility is available, he added.

What will the SIM card have?

Launching the much awaited service, tourism minister Mahesh Sharma said the talk time to the tune of Rs 50 will be available on the BSNL SIM card which will also have 50 MB data.


“The initiative will help the tourists to immediately communicate with their relatives at home, hotels, tour operators and so on. I got this idea when I had got a similar card when I had visited Sri Lanka,” Sharma said.


The minister said the facility will provide ease to the tourists who have to spend about two hours to get their SIM cards activated after they land in India.


The SIM card, with 30 days’ validity, will also help the travellers to contact the 24-hour tourist helpline number available in 12 languages, including Russian, German and Japanese.


Tourism secretary Vinod Zutshi said over 10 lakh tourists had arrived in India on e-visa facility last year. Launched on 27 November 2014, the facility is currently available for 161 countries. To a query about the expenditure on the initiative, Zutshi said the expenses on SIM cards will be borne out of the tourism promotion budget of the ministry which he said is “well within the budget”.


Tour operators’ body IATO hailed the initiative, saying its a “great gesture”. “I think we are the first country to give free SIM cards to the tourists. Its a great gesture and will make the arrival experience better for the travellers,” India Association of Tour Operators senior vice-president Rajeev Kohli said.

To a query as to why the facility is available only to e-visa tourists, he said the complete information about the travellers on such visa is readily “available in advance” which could be immediately synced with the data of concerned authorities for providing the SIMs.

Impact of Demonetisation on tourism?


Meanwhile, the minister said there was no impact of demonetisation on tourist arrivals and foreign exchange earnings as these segments recorded a “robust” growth. The tourists arriving in India on e-visa could get the SIM cards, a part of a welcome kit, from India Tourism Development Corporation (ITDC) counters at the airports..


Under the e-visa scheme, an applicant receives an email authorising him or her to travel to India after it has been approved. The tourist can travel with a print-out of this authorisation. On arrival, the visitor has to present the authorisation to the immigration authorities who would then stamp the entry into the country. 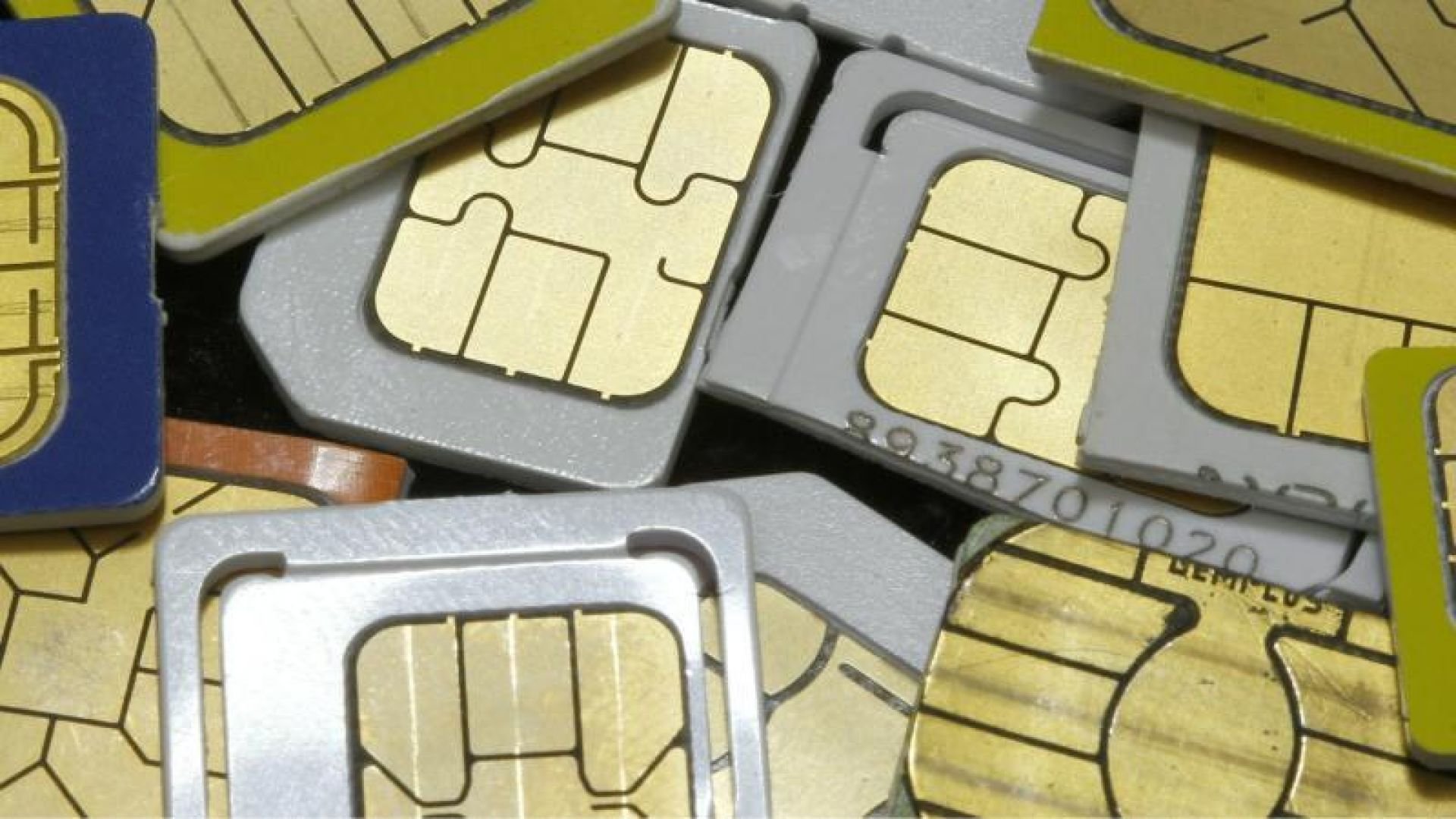