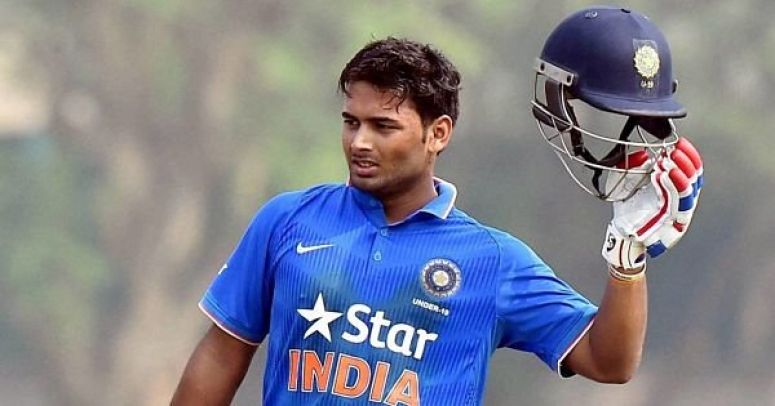 Young wicketkeeper batsman Rishabh Pant has been named the captain of the Delhi One day team replacing Gautam Gambhir signalling a change of guard in senior state team.

"Frankly Vijay Hazare is the last tournament of the season and this was an ideal opportunity for us to see who is the best candidate to lead the state side. We were not finding anyone all these years who could replace Gautam," former India spinner and current Delhi selector Nikhil Chopra told PTI today.

"The Hazare Trophy gives us opportunity to test Rishabh' s captaincy skills and with Gautam and other seniors around, he will get ample guidance from Gautam. Obviously Atul has spoken to Gautam and he has been taken into confidence," said Chopra.

The 19-year-old Pant has recently made his senior India debut in T20 format against England.