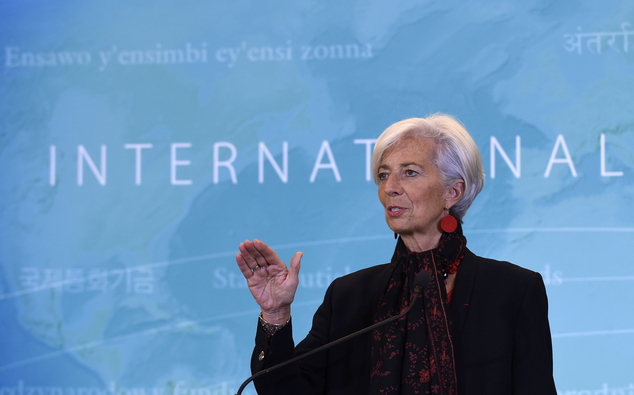 Indias national income would increase by 27 per cent if the participation of women in the workforce matches the level of men, IMF Managing Director Christine Lagarde has said. Delivering a speech on Womens Empowerment: An Economic Game Changer in Los Angeles, 60-year-old Lagarde said equal pay and better economic opportunities for women boost economic growth and create a bigger pie for everyone to share.

â€œEmpowering women can be an economic game changer for any country. For instance, if women were to participate in the labour force to the same extent as men, national income could increase by five per cent in the US, nine per cent in Japan, and 27 per cent in India,â€ she said yesterday. Better opportunities for women also promote diversity and reduce economic inequality around the world, she added.