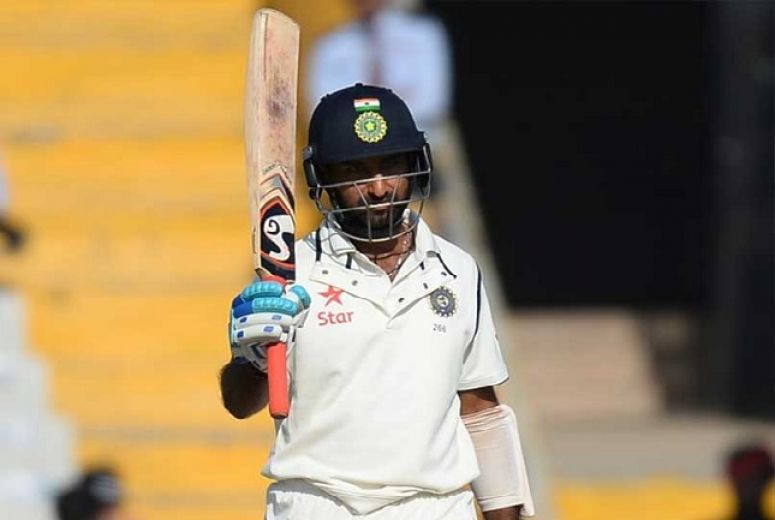 Cheteshwar Pujara was thankful that Ravindra Jadeja and Ravichandran Ashwin were able to finish the one-off Test before tea break on the final day at Hyderabad’s Uppal Stadium.

New Delhi: India’s No. 3 batsman Cheteshwar Pujara was “thankful” that the bowlers were able to break Bangladesh batsmen’s resistance and finish the one-off Test before tea on Monday.

Although Pujara has been in good nick, he has fallen short of the three-figure mark on several occasions. It also happened against Bangladesh where he scored 83 in the first innings and then remained unbeaten on 54 in the second outing.

When asked if it was true that players say he doesn’t get sleep after missing out on a century, Pujara said, “Most of the time they are. Recently, I’ve been missing out on hundreds, got out on 70s, 80s. Overall, I’m in good form.

“I think it all started from the Duleep Trophy. I wasn’t getting big scores, but once I got that double hundred there, my footwork came along, my concentration came along. I’m really happy with the way the season’s gone,” he said.