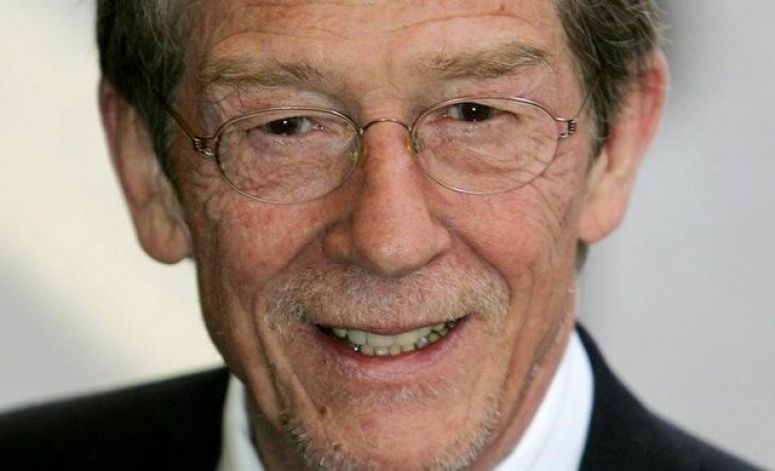 Veteran British actor Sir John Hurt, Oscar-nominated for his star turn in "The Elephant Man" and his supporting role in "Midnight Express", has died after a long battle with pancreatic cancer, a representative said on Saturday. He was 77.

Hurt, who had starred in more than 200 films and television series over a career spanning six decades, revealed in 2015 that he was suffering from the early stages of pancreatic cancer and that he was receiving treatment.

His death was confirmed via email by Charles McDonald, a British-based representative for the actor's Los Angeles talent manager, John Crosby. The BBC, citing the actor's agent, also reported that Hurt had died. Further details of the circumstances of his death were not immediately available.

Hurt said at the time of his cancer diagnosis that he intended to continue working. He most recently starred in the Sundance TV crime series "The Last Panthers" and in the Oscar-nominated film "Jackie", playing a priest who consoled the newly widowed wife of slain U.S. President John F. Kennedy.

Hurt, a native of Derbyshire in England, garnered his first Academy Award nomination for his supporting role as Max, an inmate who befriends the imprisoned drug smuggler Billy inside a Turkish jail in the gripping 1978 drama "Midnight Express".


He earned greater acclaim, and an Oscar nomination as best lead actor, for his memorable portrayal of John Merrick, a grossly disfigured Victorian-era man struggling to project his humanity while enduring the indignities of life as a side-show freak. With his face obscured behind the character's deformity, Hurt's performance rested largely on the expression of the actor's signature raspy voice. 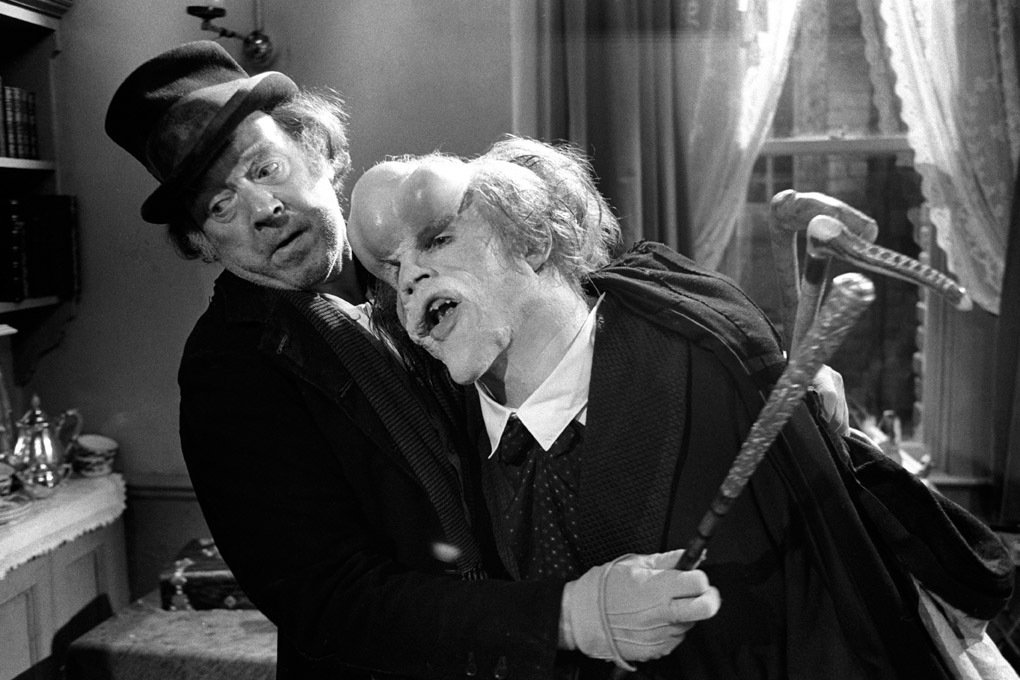 His roles in both "The Elephant Man" and "Midnight Express" won him Britain's top film award, the BAFTA. He was bestowed an honorary BAFTA in 2012 for his outstanding contribution to cinema.


Hurt also played a key role in the original 1979 sci-fi thriller "Alien". His character, Kane, became the first member of a space merchant vessel crew to fall victim to a fearsome life form, encountered on a distant moon, when a deadly parasitic creature burst from his chest.


Other notable credits include supporting parts as a village doctor in Greece whose daughter falls in love with an Italian military officer during World War Two in the 2001 film "Captain Corelli's Mandolin", and as the eccentric wand-maker Mr. Ollivander in the "Harry Potter" movie franchise. 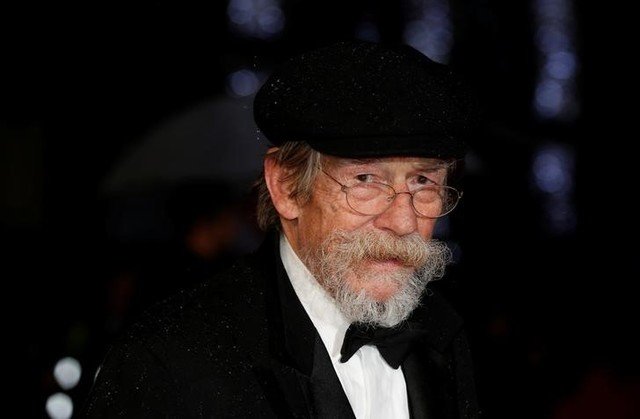