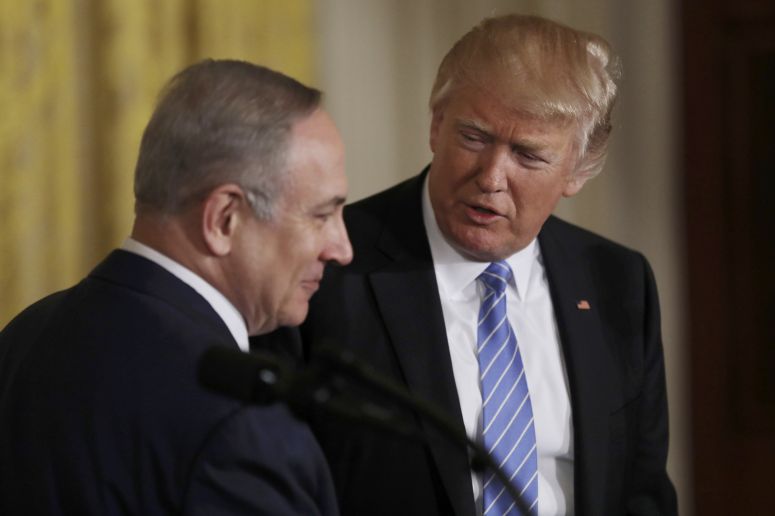 US President Donald Trump has assured Israeli Prime Minister Benjamin Netanyahu that he will not allow Iran develop a nuclear weapon and termed the nuclear agreement Tehran reached with world powers one of the "worst deals" he has ever seen.

Trump has on several occasions - during his presidential campaign and afterwards - criticised the agreement reached in 2015 between Iran and the US, the UK, Russia, France, China and Germany to limit the Islamic republic's nuclear ability.

The deal signed during President Barack Obama's tenure had strained US-Israel ties, and Obama-Netanyahu relationship. Trump's explicit guarantee came during his first joint presser with Netanyahu after he took over the US presidency on January 20. He has previously said he would work to improve ties with Israel, and has imposed sanctions on Iran for testing a ballistic missile in violation of the nuclear deal.

"The security challenges faced by Israel are enormous, including the threat of Iran's nuclear ambitions, which I've talked a lot about. One of the worst deals I've ever seen is the Iran deal," Trump told reporters on Wednesday.

"My administration has already imposed new sanctions on Iran, and I will do more to prevent Iran from ever developing - I mean ever - a nuclear weapon," he said. Iran has defended its nuclear programme as purely civilian. Trump said security assistance to Israel was at an all-time high to ensure it can defend against threats.


"We have a long history of cooperation in the fight against terrorism and the fight against those who do not value human life." Trump also rejected the "unfair and one-sided actions" against Israel at UNSC, referring to a resolution condemning Israeli settlements in territory claimed by the Palestinians. He, however, said his administration was committed to working with Israel and common allies in the region towards greater security and stability.


"That includes working toward a peace agreement between Israel and the Palestinians... We'll be working on it very, very diligently," Trump said.

Netanyahu appreciated Trump's stand on Iran and radical Islamic terrorism. "Mr President, you've shown great clarity and courage in confronting this challenge head-on. You call for confronting Iran's terrorist regime, preventing Iran from realising this terrible deal into a nuclear arsenal," he said.
"You have said that the United States is committed to preventing Iran from getting nuclear weapons. You call for the defeat of ISIS. Under your leadership, I believe we can reverse the rising tide of radical Islam," he said. Making his case against Iran, Netanyahu said the ballistic missiles that Tehran tests are mainly aimed at his country. "These ballistic missiles are inscribed in Hebrew 'Israel must be destroyed'.


The Palestinian - rather the Iranian Foreign Minister Zarif said, well, our ballistic missiles are not intended against any country. No. They write on the missile in Hebrew, 'Israel must be destroyed', he said. Netanyahu said he could see a change in America's approach towards Israel after Trump took over as the US president. 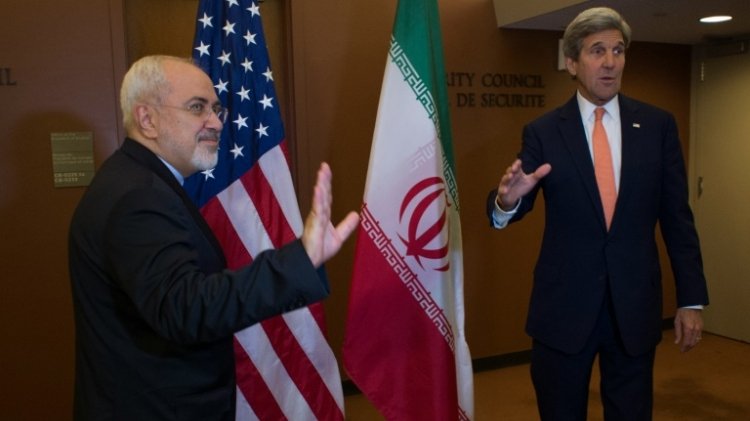