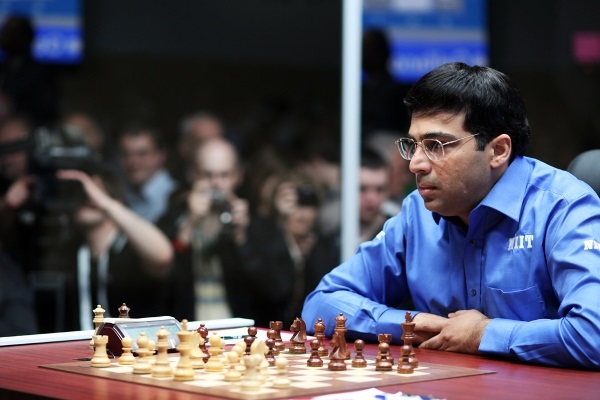 There are great personalities and there are great stories. While the former tells the success story of someone you admire, the latter comprises stories of people you will come to admire by the time you're done with them. Which brings us to biopics. Now, you may have noticed that Bollywood is undergoing a biopic boom of sorts, what with Mary Kom and Bhaag Milkha Bhaag paving the way. What better way to learn of these awesome Indians than over a tub of popcorn, at your favourite theatre? Do note, this list is a mix.

If you followed news the past year, this was one name that really did its rounds in the newsroom. An IAS officer posted in UP, Nagpal came into public view after launching a
massive drive against corruption and illegal sand mining within her jurisdiction of Gautam Budh Nagar. She was was suspended soon after for allegedly demolishing an illegal mosque wall. The people of social media got together to fight for her cause and her suspension was revoked on September 22, 2013.

Prince Manvendra Singh Gohil is no ordinary citizen of India. The 39th descendant of the Govinda Dynasty, Gohil is the first prince of India to come out as gay. Not just that, this man is the founder of Lakshya Trust which contributes to HIV/AIDS awareness and prevention among Men who have Sex with Men (MSM). He braves the scrutinizing eye of tradition and continues to work towards making the LGBTQ cause acceptable in India.