Akshay Kumar Feels He Has Made Enough Money, Now Wants To Focus On Content & Characters 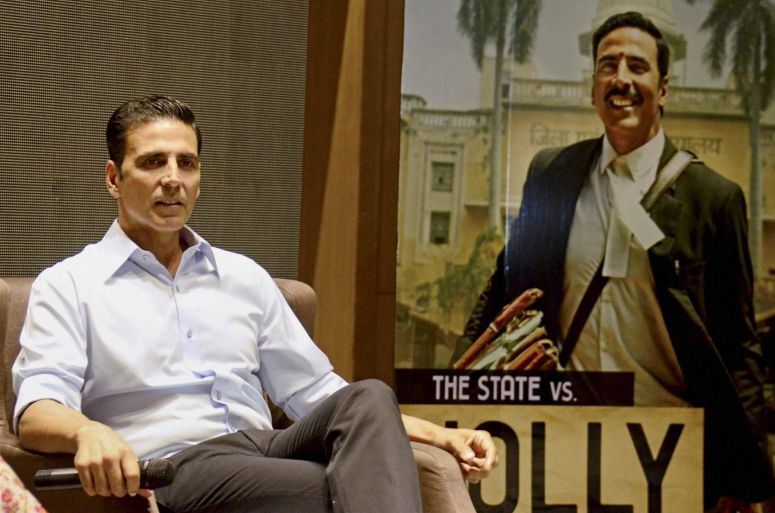 Actor Akshay Kumar says the business aspect of a film doesn't interest him much, as he has made enough money and now wants to focus on content and characters.

Despite delivering hit films one after the other the 49-year-old star doesn't think he understands the mindset of the audience. "I don't think I have managed to catch audience's pulse. It is just a phase and your hard work pays off eventually. Many people make good films but they don't do well. But they always think that they are making 'Mughal-e Azam' or 'Pakeezaah'. But it does not happen... some films work, sometimes it doesn't," said Akshay. 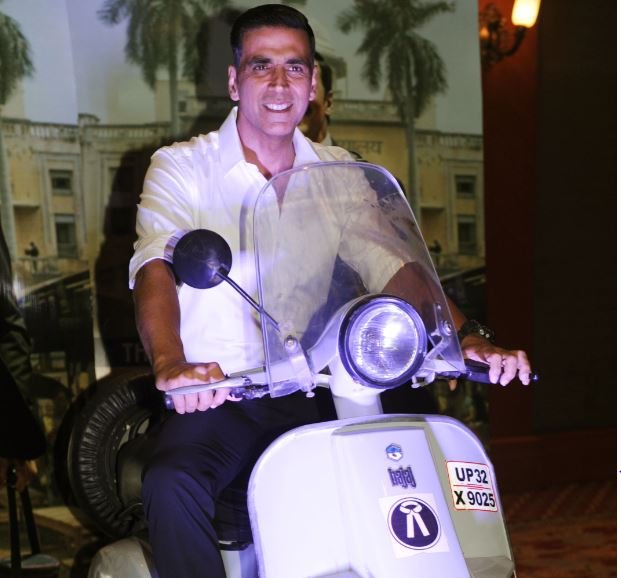 Appreciating the work of his co-stars Saurabh Shukla and Annu Kapoor, Akshay says the sequel has done well primarily because of the team work. "I think what has helped this film is team work and screenplay. Saurabh Shukla, Annu Kapoor, they are the biggest pillars of the film. Huma Qureshi and Sayani Gupta have also done a wonderful job. I got to learn many things from Saurabh and Annu ji," said the actor.

Buoyed by the success of Jolly LLB 2, makers of the Akshay Kumar-starrer are now planning to come up with the third part of the hit franchise.