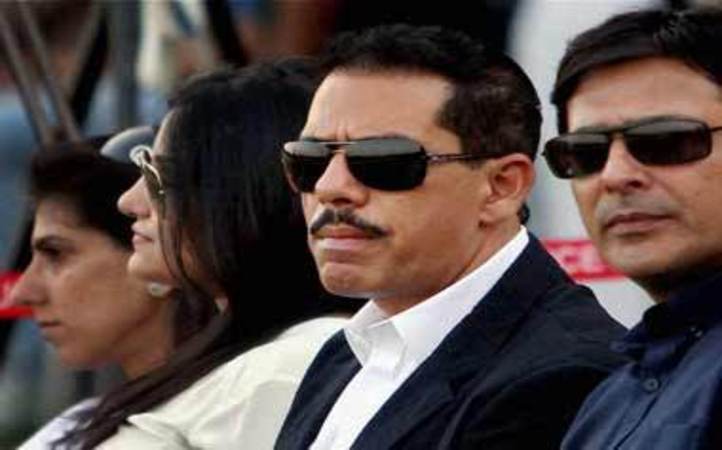 Robert Vadra on Saturday criticised the exemptions granted to vehicles of VIPs by Delhi government in its 'even-odd scheme' to control pollution, saying all must adhere to the law. "Odd and Even ways !! Creating parallel lists of exemption, is complete hypocrisy. If a law is implemented in the interest of the people, we all must adhere, and not be VIPs," Congress president Sonia Gandhi's son-in-law said in his Facebook post. The Delhi government has come out with a scheme of allowing vehicles of even and odd numbers alternatively on Delhi roads in its bid to control pollution in the national capital, but has come out exemptions for VIPs.

The scheme, to be enforced from January 1, has evoked mixed reactions from the public, who fear the scheme may cause them problems while commuting. The government has proposed a fine of Rs 2,000 for any violation.