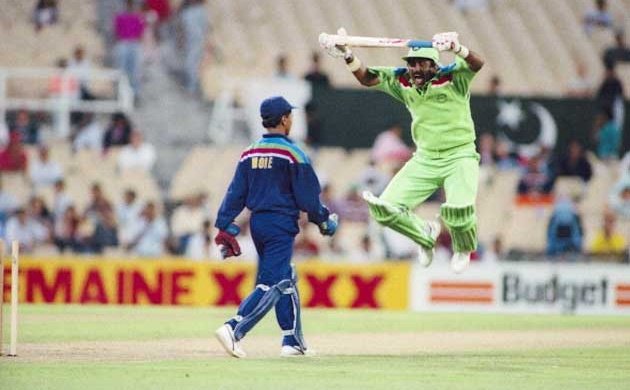 The 2016 World T20 began on March 8th but as far as Indians are concerned, it will begin on 19th March - the day we take on arch-rivals, Pakistan. For most of them, a victory against the neighbours is as good as winning the Cup. And when it comes to World Cups, India have a 10-0 record over Pakistan who have never beaten the Men in Blue in a World Cup match, be it ODI or T20. So if you are done mourning about the team's loss to New Zealand in the opening game, take a look at the past World Cup battles where India prevailed. ODI World Cup 1992, Group Match, Sydney A 19-year-old Sachin Tendulkar scored an unbeaten 54. The era of sledging began with this match, when Javed Miandad imitated Kiran More after his over-optimistic appeal. But More had the last laugh.

It was the first time the two teams were meeting at a World Cup. India won the match by 43 runs, bowling Pakistan out for 173. 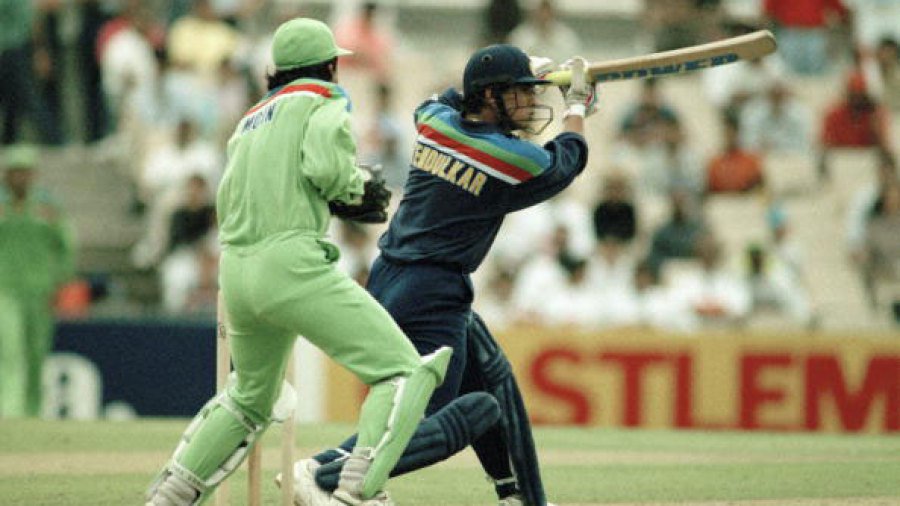 It was also Javed Miandad's final ODI match. Ajay Jadeja finished off the first innings with a ballistic 45 off just 25 balls and India won the game by 39 runs, thanks to Venkatesh Prasad's 3/45. 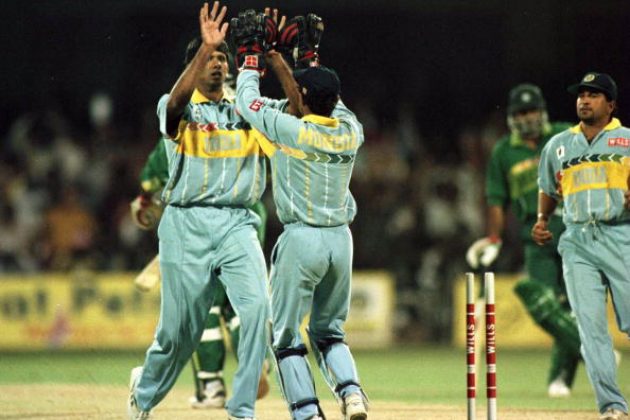