10 Bollywood Celebs whoâ€™ve been Arrested for a Crime

Apart from their excellent box office record some actors have also maintained a crime record for which they were arrested and the sad part is that some real reputed actors are in the list. Itâ€™s a shame for one to read that someone whoâ€™s being idolized by many or someone who is perhaps the face of the new generation, committing preposterous crimes. Itâ€™s equally shocking to see an A list actor commit a crime as it is to read the varying degrees of laws being violated by them. We have witnessed different kinds of unlawful acts for which the actors were booked. While some of them are free from their allegations, others are still in the court facing trial. Many were proved guilty while some were discharged on bail. The list has many names. Hereâ€™s one with some top actor names in it, who were guilty under the law and order.

Everyone is very well aware of the incident as enough attention was given to the issue. He was booked for allegedly raping his domestic maid. This news was like a big blow to Bollywood as well as the whole nation. The actor argued that whatever happened was consensual. However it could not be proved and he was sentenced to seven years of jail for his crime. 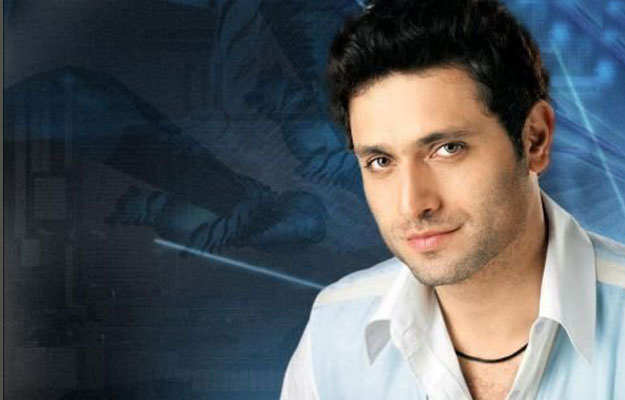 Todayâ€™s star of the industry, perhaps the biggest face of Bollywood is guilty under the law for not just one but for two serious cases. One was for shooting an endangered species of antelope in Jodhpur when he was there for his shoot and the other case was for the culpable homicide in the hit and run case when he rammed his Toyota Land cruiser into a bakery, killing one person and injuring four others. The case is set to resume which was left in between due to the mysterious loss of some papers. 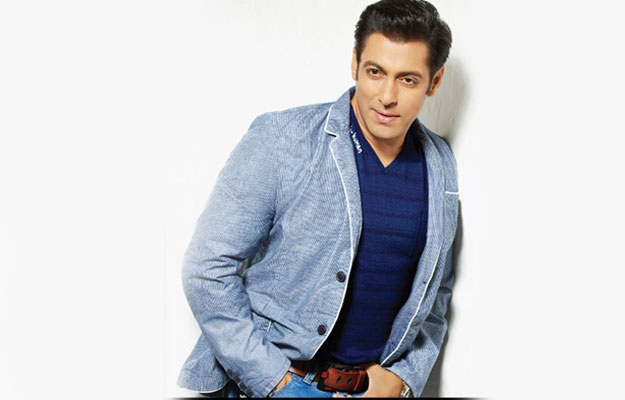