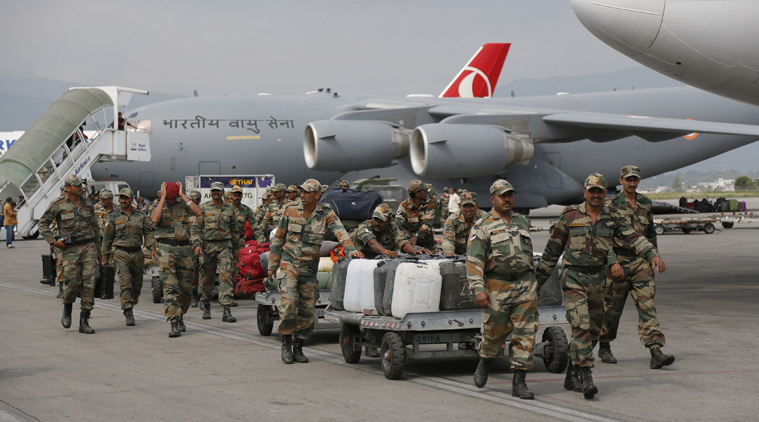 ndia has a lot to be proud of. Be it our rich history, or the new technological developments, be it the invention of zero or experiments like Mars Orbiter Mission, we have come a long way. One fact that everyone should know about India is that it loves peace. India as a country is so selfless that it isn't only capable of protecting itself but also goes across borders to protect and fight for humanitarian causes. So far, India has taken part in 43 Peacekeeping missions with a total contribution exceeding 160,000 troops and a significant number of police personnel. Here are the times when Indians went out of their way to help other countries in need.

3. Indiaâ€™s intervention in the Maldives in 1988 saved the government there from being overthrown

This was called Operation Cactus which saved the government in Maldives. After this, the United States President then, Ronald Reagan expressed his appreciation for India's action, calling it "a valuable contribution to regional stability". British Prime Minister Margaret Thatcher commented, "Thank God for India: President Gayoom's government has been saved". 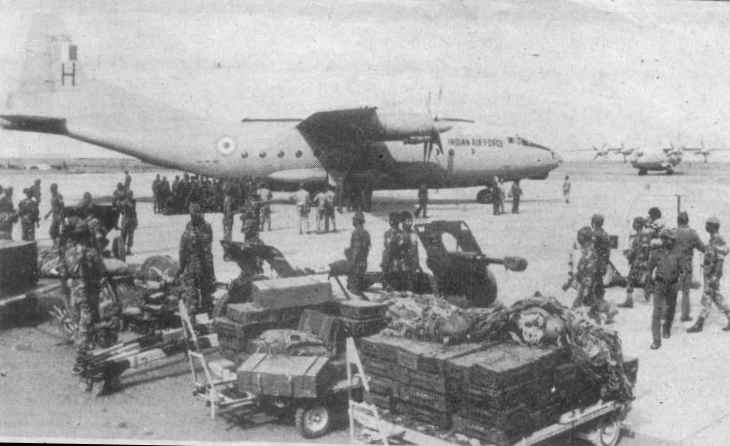 2. The Indian Air Force managed to rescue over 960 foreign nationals from 41 countries

Although the operation started to rescue Indians in Yemen, but the rescue team ended up evacuating nationals of other countries as well. The air evacuation started by Indian Air Force and Air India on 3 April 2015 from Sanaa. More than 4640 Indian citizens and 960 foreign nationals of 41 countries were evacuated. After Operation Raahat, 23 countries requested India to help them with similar rescue operations. 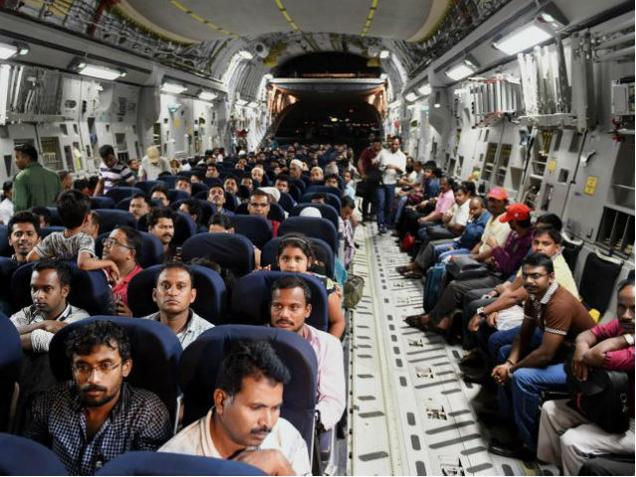