14 Pictures That Tell Us Ramayana Might Have Actually Happened 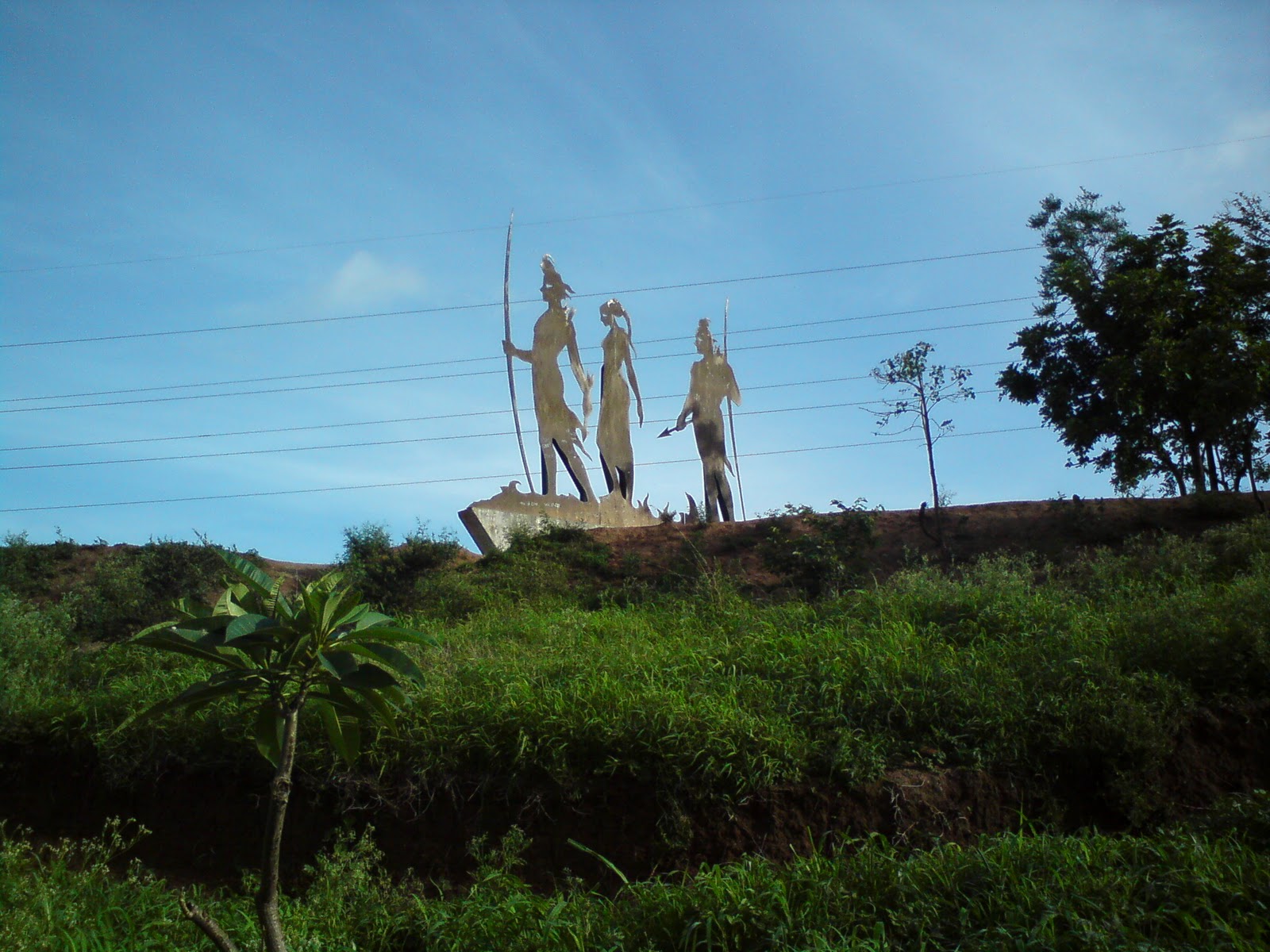 There is a great deal of debate about whether there is any historical accuracy in the story of Ramayana. For many of us, this is a no-brainer. The fact that our elders had told us the heroic story of Lord Ram's victory over Raavan was enough. And then there's the if-there's-a-TV-show-about-it-it-must've-happened crowd. But that's not how history works. There are many things about the Ramayana that are absolutely mythological. A demon king with ten heads? Yeah, right. Talking monkeys? Nope. Didn't exist. Demon uncle that could morph into a deer? Don't think so. A flying chariot? No way. Demi-god who could take the form of a vulture? Again, no. But here's the thing - Ramayana wasn't originally written as a historical text but as an epic poem. Whether we like it or not, creative liberty was a thing back then too. But if we remove all the myth from the story, it is basically about an exiled prince waging war against a king from another kingdom who kidnapped his wife. And that could have happened. We cannot prove or disprove anything. But at least we can present a list of places that are mentioned in the Ramayana.

The place in Ayodhya where Hanuman was patiently waiting while Ram was in exile, is now a temple called Hanuman Garhi.

There's an actual Janki Temple in Janakpur in Nepal. Janki, as we know, is another name for Sita, Janaka's daughter.