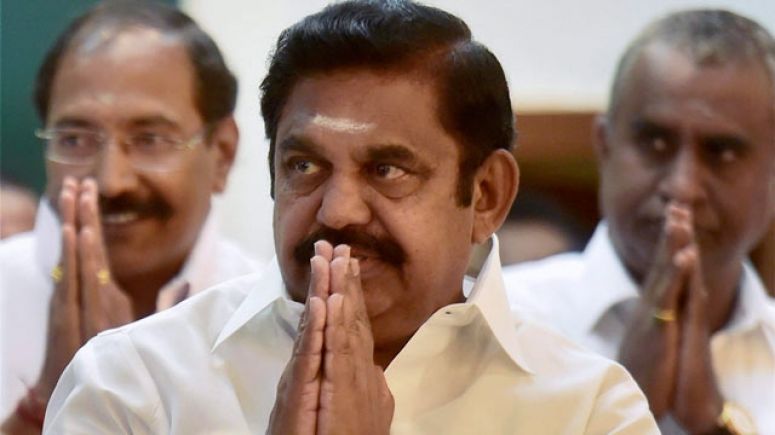 Amidst high drama, Tamil Nadu Chief Minister E Palaniswami won the Trust Vote in the Assembly Today. As many as 122 AIADMK Legislators have voted in favor of him. On Saturday, About 230 out of total 234 MLAs were present in the House. DMK Supremo M Karunanidhi could be present due to his health condition. Out of 134 AIADMK MLAs, O Panneerselvam's Camp managed to garner the support of just 12 MLAs (including OPS). Even though both DMK and Congress backs O Panneerselvam, Numbers weren't sufficient to dethrone VK Sasikala's Loyalist Palaniswami.

Following the ruckus created by DMK MLAs demanding Secret Ballot, Speaker has adjourned the House twice till 3 PM. After the proceedings began at 3 PM, CM Palaniswami moved the Vote of Confidence resolution. About 122 MLAs backed his leadership to establish a stable Government.

The situation would have been quite different had if O Panneerselvam managed to gain the support at least 6 more AIADMK legislators.