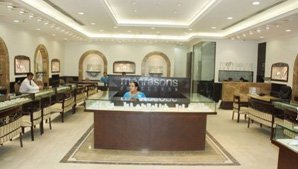 The Panama Papers leak about offshore dealings of world leaders, celebrities and business personalities worldwide made headlines yesterday, as the global revelation has sparked off a debate with Indians like Amitabh Bachchan, Aishwarya Rai, Gautam Adani's brother and deceased drug lord Iqbal Mirchi being included in the list. Now more names have surfaced in the controversy, as offshore entities of jewellers, former cricketers and businessmen have been mentioned. Here are new Indian names from the Panama Papers leak: Ashwani Kumar Mehra Offshore entities: 7 Ashwani Kumar Mehra is the owner of Mehrasons Jewellers jewellery empire and his corporate profile mentions sons Deepak and Navin Mehra as partners. The family has registered seven offshore firms in the Bahamas and British Virgin Islands in close to two decades. In response to offshore dealings, Deepak Mehra told The Indian Express that, â€œYes, me and my family members are/were shareholders of the two offshore companies named Stonebay International Limited and Maxhill Holdings Ltd. These two companies were incorporated sometime in 2010 under the Liberalised Remittance Scheme (LRS)." "We have remitted all funds into these companies from India through normal banking channels as permitted by law under the LRS. These two companies have been duly declared to tax authorities and shown in the Income Tax returns of all members. We have, however, no shareholding or hold any other position in any other companies mentioned by you.â€

Anurag Kejriwal was a Delhi based politician and the head of the little known Lok Satta Party before being removed after a stink operation in 2014. With businesses in Kolkata, He is listed as a director of three firms in British Virgin Islands and started two private foundations in Panama. And, he is not related to Arvind Kejriwal.

When confronted by The Indian Express, Kejriwal said, â€œI am a businessman, and I trade in iron ore. We acted as agents. We got commissions through proper business channels. My partners had agreed to finance or support the exports of iron ore. So they said I could set up these entities. A chartered accountant helped us set them up.â€ 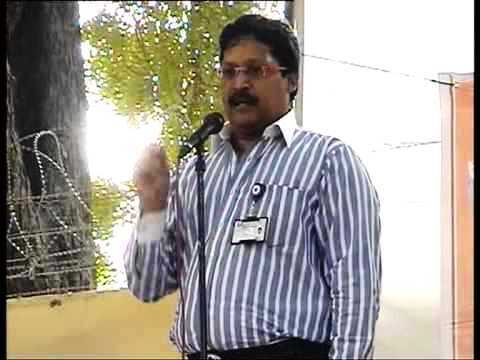 Gautam and Karan Thapar, are sons of Brij Mohan Thapar, who took control of Crompton Greaves Limited in 1999, after a split in the group. Gautam gave control for Ballarpur Industries Limited (BILT) to Karan Thapar in 2005 and both set up a firm in the Bahamas right after that. Gautam also set up the Charlwood Foundation in July 2005, with his German wife as principal beneficiary.

Gautam Thapar's spokesperson told The Indian Express, â€œMr Thapar did not set up the foundation. He is not a beneficiary/stakeholder of any offshore foundation. However, his wife Mrs Stephanie Jacqueline Thapar, who is a German citizen and a resident of the UK, is a beneficiary of Charlwood Foundation.â€ 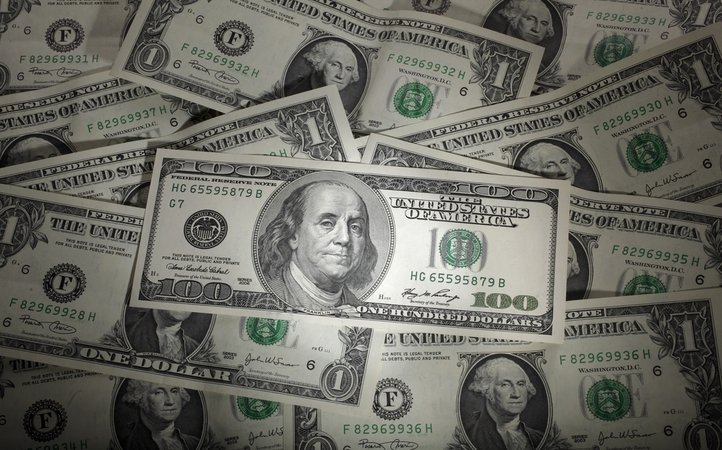