7 Traditional Dystopian Works of fiction ever. 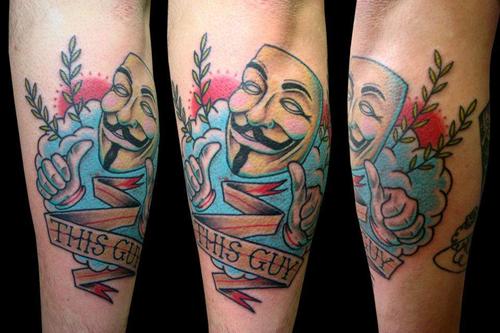 Many readers, especially youngsters may have enjoyed the recent trilogies of dystopian novels like â€œThe Hunger Gamesâ€, â€œDivergentâ€ and â€œThe Maze Runnerâ€, which portrays society that is often characterized by dehumanization, totalitarian governments, environmental or any other form of cataclysmic decline in society, where the story is set. The characters in the dystopian novels often find themselves in negative societies which is reeling under unfavorable conditions such as mass poverty, public mistrust, police state, squalor, suffering, or oppression which the society has most often brought upon itself. The dystopian literature has more than just entertainment as its purpose. It tries to analyze the reason why things got as bad, often as an analogy for similar issues in the real world. It also comes as political warnings to certain unresolved issues in our society. Here is the list of 7 classic dystopian novels of all time that revolutionized the genre, and at the same time picked the brains of its readers.

Fahrenheit 451, considered one of the best works of Ray Bradbury, touches the burning issue where books are banned in future American society. Divided in three parts: â€œThe Hearth and the Salamanderâ€, â€œThe Sieve and the Sandâ€, and â€œBurning Brightâ€ the novel presents a society somewhere in mid-west America where books are outlawed and firemen are hired to burn any book that is found. The title refers to auto-ignition point for paper. 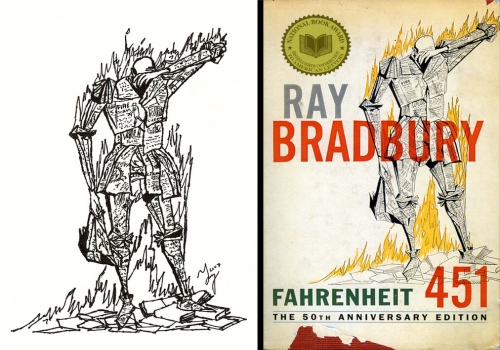 Canadian author Margaret Atwood has set her speculative dystopian fiction novel in a very near future where the US Government is overthrown by totalitarian Christian theocracy and has subjugated the rights of women completely. The book is written from the point of view of a woman named Offred who has lost her family and become a Handmaid for reproductive purpose by the ruling class in the Gilead Period. This is an amazing book that shows the horror of gender discrimination when it goes too far. 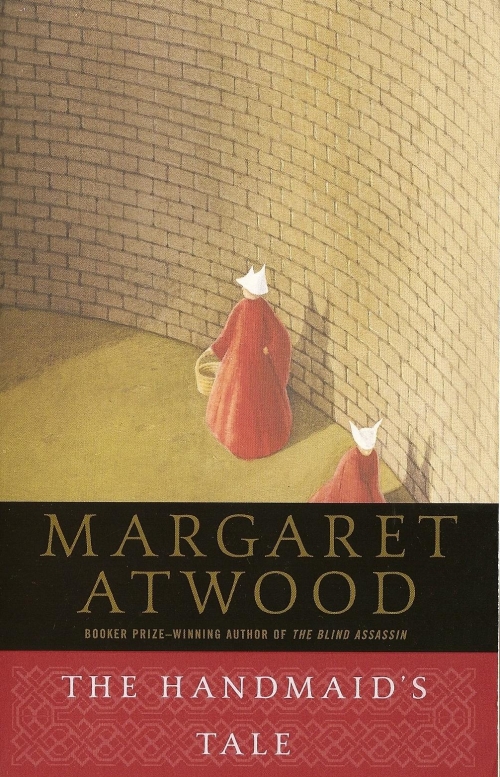