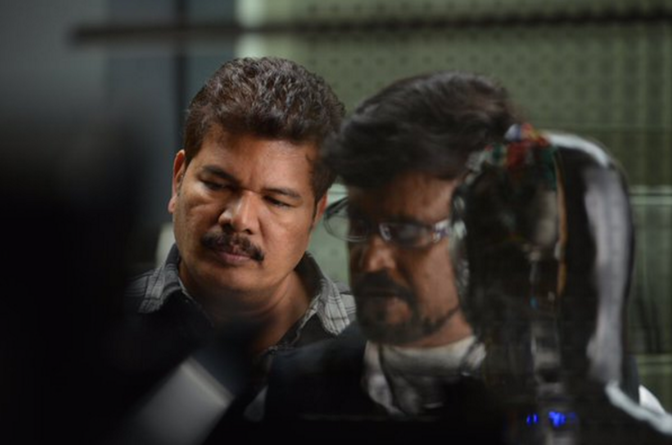 Maverick director Shankar, who is known for his perfection in making big budget films with grand sets and spellbinding CG work, is said to be pushing the boundaries with his upcoming film 2.o. The director has put a lot of research into the film and even visited famous Hollywood animatronics studios, as he wants 2.o to be at par with international sci-fi flicks.

Although the first schedule of 2.o had been shot on a large set in EVP Studios, only dialogue oriented scenes had been filmed. A source close to the unit has now revealed that March onwards, Shankar is going to can a high octane action sequence with both Rajinikanth and Akshay Kumar.

We also hear that Shankar has strictly ordered his assistants to not bring their mobile phones on set during the March schedule. So much so that still cameramen who click production stills will not be allowed on set. 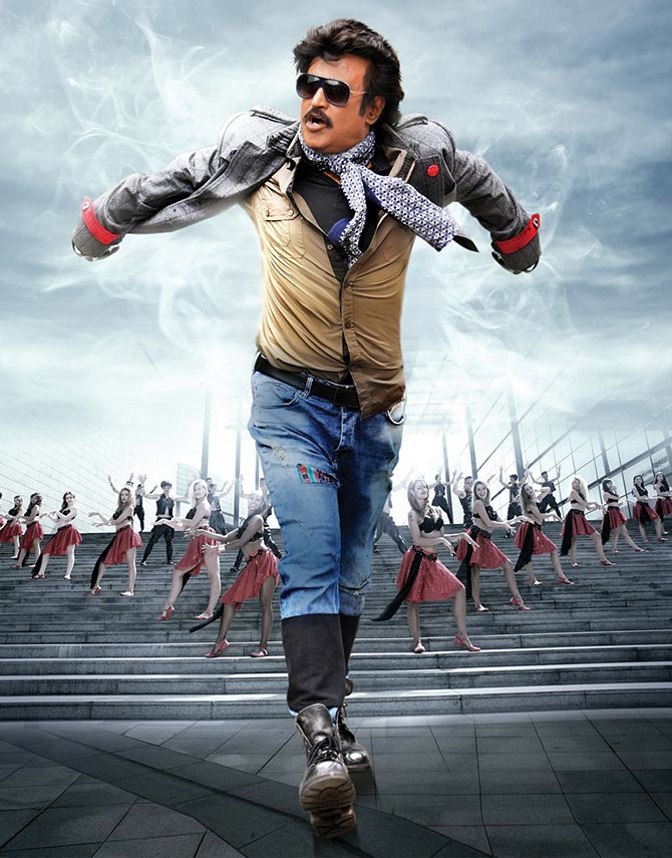 Nirav Shah, the cinematographer of Dhoom (2004) and Wanted (2009), is canning the entire film in 3D, while motion capture technology is also being used in important sequences. Legacy Effects, the renowned animatronics company that is known for their work on Jurassic Park, Iron Man and Avengers, has been roped in for 2.o. While Srinivas Mohan will be supervising the VFX portions, John Hughes of Life of Pi fame and Walt Jones of Tau Films will also work on the crucial CG sequences in the film.

Kenny Bates of Transformers fame is choreographing the action sequence in the film and Marry E. Vogt, who worked on Troy and Watchmen, is taking care of the costumes. Lyca Productions, a London based mobile company is producing 2.o on a mammoth budget of 350 Cr. AR Rahman is scoring the music for the film, which also features Amy Jackson of Singh is Bling fame, playing the female lead. 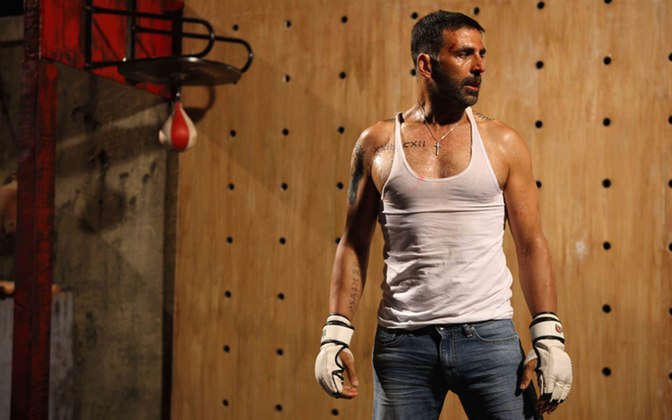