Afghan Conman Arrested In Delhi For Duping, Assaulting US Woman 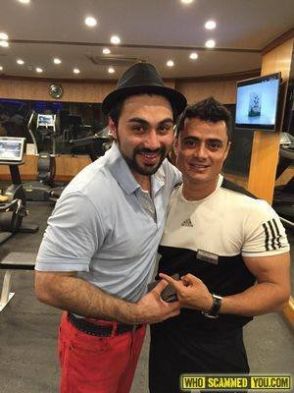 An Afghan national has been arrested by the Delhi Police for cheating, assaulting and extorting a US citizen after promising to marry her.

According to an India Today report, Hameedullah, a resident of Afghanistan had set up an office in Karol Bagh and posing as a US-educated banker named MK Faheem, he befriended a woman from the US on Facebook.
After months of texting, Hameedullahwon her trust and convinced her to meet him. Hameedullah began a physical relationship with her and often took pictures of her during intimate moments, reports Hindustan Times.


He also promised to marry her and often made her transfer money to accounts in Afghanistan.


Soon enough, Hameedullah began assaulting her demanding more money. When she threatened to go the police, Hameedullah told her he would post her pictures online and would throw acid on her face. 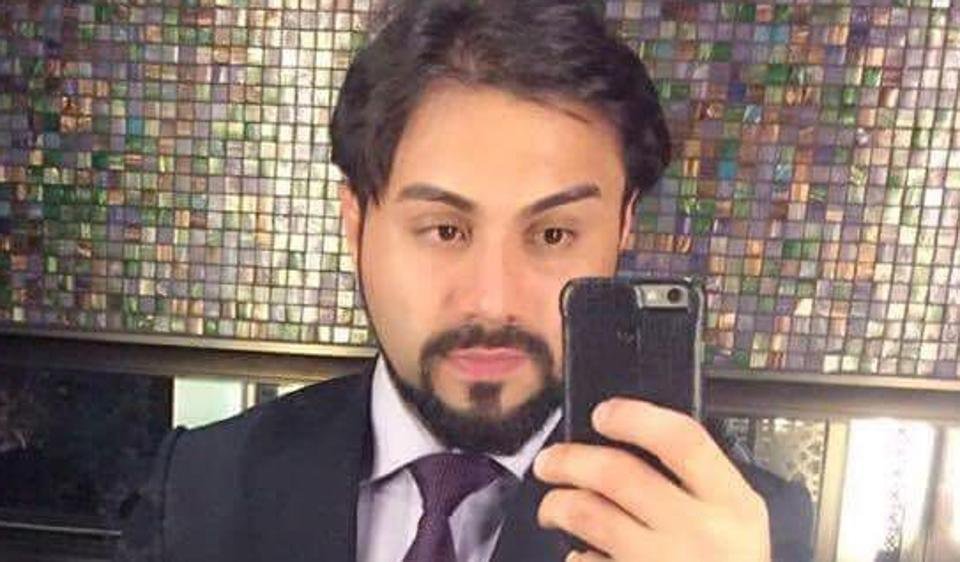 The Times of India reports that the woman started searching for more details about him and discovered his real identity.


HT further reports that when the woman confronted him over this, Hameedullah threatened that he would inform the Federal Bureau of Investigation (FBI) that she had some terror links in Afghanistan to whom she had been sending the money all this while.


After receiving a complaint from the woman, Delhi police began surveillance and detained him near RK Puram's Hyatt hotel on Friday. According to the police, he held an Afghan passport and had arrived in India in July 2011 on a tourist visa, which was later converted to a medical visa.


Joint Commissioner (crime) Ravindra Yadav also added Hameedullah possessed good communication skills and had made Facebook profiles with different names in the past and had duped other women as well. 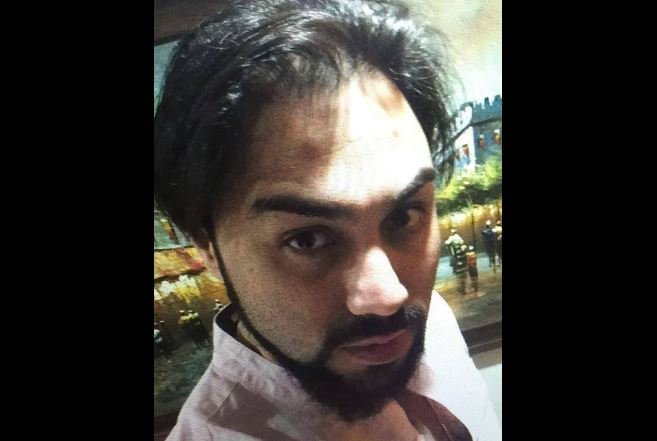