The Broken Plane From â€œGeruaâ€ Has Been Found. And SRK Fans Are Going Batshit Crazy! 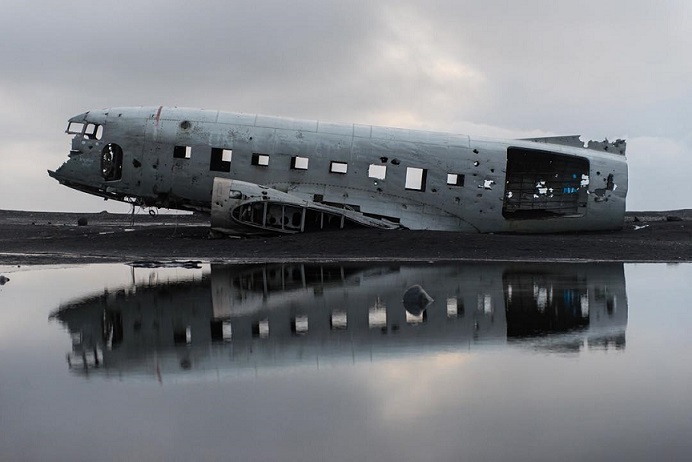 Remember the beautiful set from the song â€˜Geruaâ€™ from Dilwale? Of course, you do. People have gone batshit crazy over the song (that is pretty average even for SRK-Kajol standards. I mean come on man, Suraj Hua Maddham was waaaay better), and the super scenic locations where the song was shot, some even assuming that the sets werenâ€™t real. But amidst all this Suits actors, Patrick J. Adams has made the biggest discovery of 2016. He clicked a picture for his Instagram of a broken plane, and it looked eerily similar to the plane in â€˜Geruaâ€™, exceptâ€¦

Alright, one more. Near Vik. Crashed Navy DC 7. Or potentially my new home. Alright. I promise I'll stop. Thanks for the patience. Just fell hard for this country.

IT WAS! It was the plane from the song in Dilwale. (Iâ€™m sure it will be called the Gerua Plane from now onwards)


And for obvious reasons, SRK-Kajol fans went crazy over it with their sudden realizations that IT WAS actually from the song.

And some were jolted back to reality when they realized that it wasnâ€™t green screen magic in Gerua. Their happiness knew no bounds.


So Rohit Shetty actually made a lot of effort for this song.