African Country wide Arrested After 1.3 Kilograms Of Cocaine Was Recovered From His Stomach 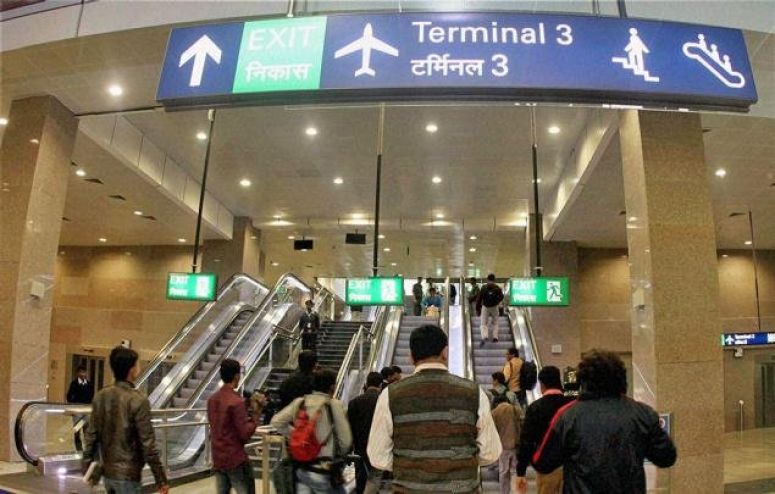 In an absurd case of smuggling, an African National on Monday was arrested after 1.3 kilograms of cocaine concealed in 90 capsules was recovered from his stomach, reports The Times of India.

Okonkwoh Monday Tony, who came to Delhi from Nigeria on a Ethiopian Airlines plane on February 6, was intercepted by the officials at IGI airport in Delhi. Although he denied possessing any substance, the Narcotics Control Bureau team got suspicious when they found that he was travelling on a tourist visa despite being on a business trip to India.

The suspect was kept under observation for 2 days at the Safdarjung hospital where 90 capsules containing 1.3 kg cocaine was ejected from his body. An X-Ray also confirmed the presence of foreign elements in his body.

Further investigations revealed that the man had ingested the capsules back in Lagos in Nigeria. Tony was to deliver the drugs to African distributors in India.